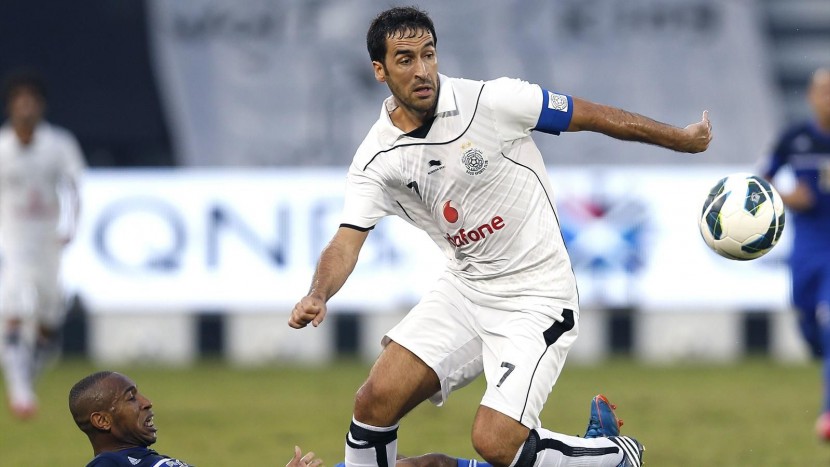 LEGENDS OF ARABIA: A HISTORY OF FOREIGNERS IN QATAR, PART 3

In the mid-2000s, the QFA decided to gradually bring about restrictions in the number of foreign players in the playing XIs of the clubs in the top tier. The number decreased from 6 to 5 and then to the Asian standard of 4 in 2009. This was done to increase playing opportunities for Qataris as the national team suffered with a small pool of talent to pick from. In 2014, the QFA reduced the foreigner quota to three, with a mandatory spot for an Asian. The authorities even planned to reduce it further to two in 2015. However, this move faced opposition from a number of clubs, especially those playing in the Asian Champions League. It led to the QFA reversing their decision and bringing back the four-player rule.

Pundits and fans who followed the game in Qatar during the years of the quota have pointed to the apparent fall in playing standards after its coming. My personal view is that the national team certainly did benefit and as for the clubs, the quota only strengthened their resolve to sign the best foreign players available.

Among those who starred in this period was a trio of Latin Americans who gave Al-Sadd unprecedented success. It was led by the Ecuadorian striker Carlos ‘Super Teno’ Tenorio, who broke the all-time league scoring record for Al-Sadd during six superb seasons at the club. He arrived at the club in 2003 and took no time at all in settling down to business, scoring 18 goals in 13 matches. In 2006, he netted 21 times to finish as top scorer as Al-Sadd won the league. During a match against Muaither in the season-opening Sheikh Jassim Cup, Tenorio scored 10 times as Al-Sadd won 21-0! Two years later, he celebrated scoring 100 goals in all competitions for the Wolves, after getting the opener against Umm Salal in the Heir Apparent Cup semifinal. 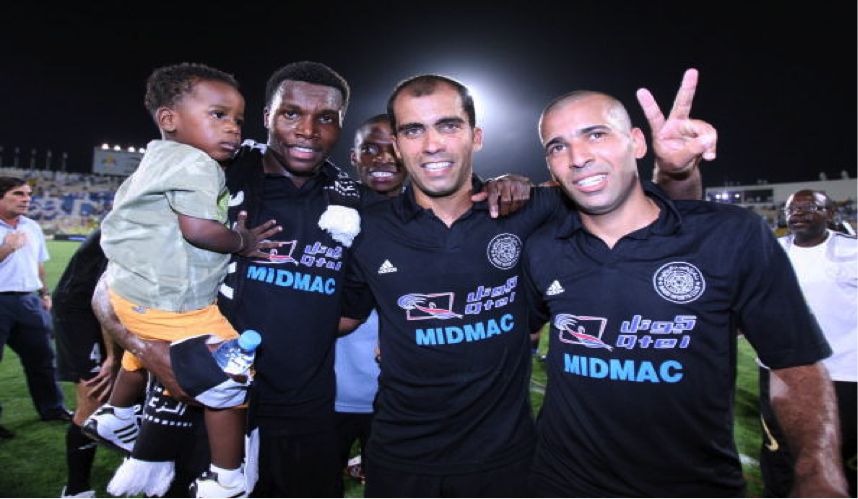 Alongside Tenorio was his strike partner, the Brazilian star Emerson, known to Al-Sadd fans as Al Aqrab or The Scorpion. Although he was not able to match Tenorio’s scoring records, Emerson soon became a fan favourite, as a result of some crucial strikes. His most successful season was 2006/07 when he was chosen as the league’s Player of the Year. The image of Emerson running to kiss the camera after scoring the decisive penalty that completed Al-Sadd’s quadruple that year is still popular in Al-Sadd circles. It was also Emerson who once whipped out a wolf mask to celebrate a goal endearing him further to the Al-Sadd faithful. He currently plays in Brazil, where he has been rechristened Emerson Sheik, as a reference to his past in the Gulf.

Last but not least, the final member of the trio is arguably the most loved and the most missed. Felipe Jorge Loureiro, or simply Felipe, as he is known in Qatar, was a player who epitomized the beauty of Brazilian football. He was nicknamed The Philosopher, for he was the brains behind it all, pioneering a novel approach to the art of football. Pulling the strings from midfield with his magical left foot, Felipe provided the pin-point passes that the Al-Sadd front duo converted with ease. His vision was top-notch and his free kicks were unparalleled; he left an indelible mark on the club during his five years (2005-10) with them. Fans adored Felipe when he kissed the badge after scoring and also for promoting the tradition of fancy choreographed team celebrations, which continues to this day. Five years after his departure, Felipe maintains his links to Al-Sadd, occasionally returning to visit teammates and regularly interacting with the club’s fans on Instagram.

Al-Sadd benefitted greatly from the trio as they won every title on offer in Qatar. But their good times would soon come to an end, as they were caught unawares by the Al Gharafa juggernaut. The Cheetahs went through one of their most successful periods between 2007 and 2011 and two men from the Brazilian state of Pernambuco were at the forefront of it – Clemerson and Juninho.

Clemerson was the quintessential poacher, with a matchless eye for goal. In his very first season, he broke Gabriel Batistuta’s record for most goals in a single season by netting 27 times in Al-Gharafa’s league winning campaign. He continued in that vein for the next two seasons, leading the club to a hattrick of league titles. One of Clemerson’s most famous efforts came in the 2009 Emir Cup final: with the score tied 1-1, he raced through to a Saoud Sabah pass in second half stoppage time and scored past Saoud al-Hajri to break the hearts of thousands of Al Rayyan fans who had thronged the Khalifa Stadium. The goal gave Al-Gharafa a long overdue Emir Cup triumph and also completed the double.

Former Brazil star and Lyon legend Juninho arrived in Qatar in 2009 with a reputation. During his seven years at Lyon, he had helped transform the club to French giants and earned fame for converting free-kicks with amazing technique and bewildering regularity. It was what the Gharafa management had in mind when they signed him. He didn’t disappoint, leading the club to a QSL title, two Heir Apparent Cups and one QNB Cup. In 2010, Juninho captained Gharafa to their best Asian Champions League performance, when they lost to a late goal against Saudi’s Al Hilal, after being within touching distance of a semifinal spot. At the end of that season, he was deservedly named Qatar’s Player of the Year.

When the name Amara Diane is mentioned, the phrase that comes to my mind is ‘effortless ease.’ For whenever the Ivorian dribbled, it was with absolute grace; entire defences were reduced to helpless onlookers as he danced past them. In his first year at Al-Rayyan, Diane captivated the fans with his virtuoso performances – especially those against eternal rivals Al-Arabi – and almost single-handedly took the team to the verge of all three major titles. By his second season, his game gradually lost its shine and although the team won the Emir Cup, he was sold to Al Gharafa. His time there was short, leaving for the UAE soon after. Diane may have gone, but videos of his magical dribbles are still popular on YouTube. 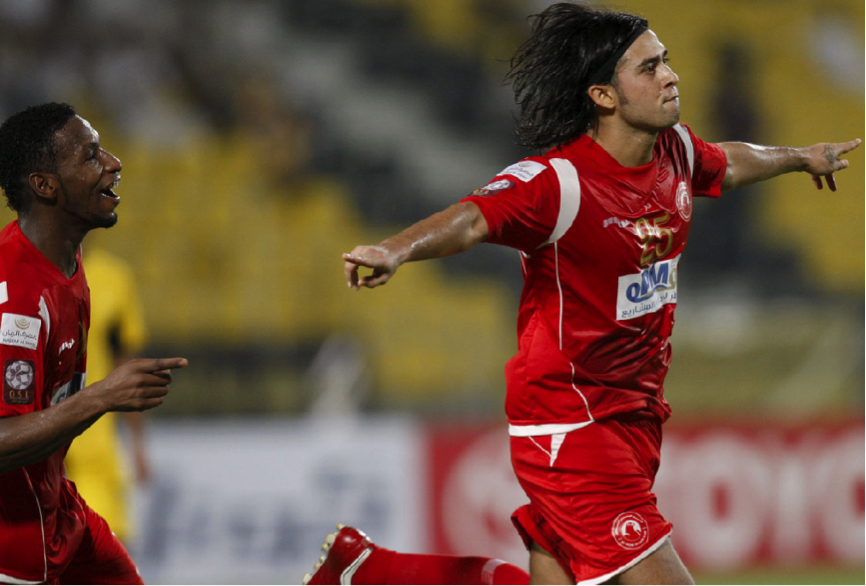 Another player that deserves a mention is Al-Arabi’s midfielder Leonardo Pisculichi, popularly known as Piscu. After once scoring against Real Madrid during his time at Mallorca, Piscu moved to Qatar in 2007, where he became the poster boy of a long expected Al Arabi resurgence that unfortunately never really materialized. And yet, he thrilled fans with displays of great talent that almost always included long range goals and superb spirit. His popularity, coupled with his stylish looks, even landed him a prime spot in a TV commercial! Although he could not win the league, Piscu did help Al-Arabi to a place in the top four and subsequently the Asian Champions League. Currently playing for River Plate in his native Argentina, he is sorely missed by Al Arabi fans who are still dreaming of a first major title since 1997.

The present and the future

Without a doubt, the most high-profile foreigner to play in Qatar in the last three years was Raúl Gonzalez. The Real Madrid legend captained Al-Sadd to their first league title in six years and also lifted the Emir Cup. However, in terms of goals, he didn’t contribute much, scoring only 10 times in two years – a far cry from his European days. It was a stat that irked some fans, who wondered aloud if it was really beneficial for the club to pay exorbitant amounts to ageing stars, wasting a valuable spot in the foreigner quota.

Another section of fans hold a different view, one which is supported by the Al-Sadd management. They contend that Raul was not expected to score goals; he had retreated to a deeper position in midfield, changing from a goalscorer to an on-field coach and general, who could marshal the troops and contribute with his experience and leadership abilities. The club management has gone on record stating that Xavi was signed for similar purposes. The Catalan is now expected to influence the team’s younger players, similar to how Raúl helped the rise of Abdulkarim Hassan and Ali Asadallah.

On the other side of the spectrum, there are clubs like Lekhwiya who have a completely different policy when it comes to recruiting foreigners. They have been focusing on bringing in youthful talents, players who can make a real difference to the team’s prowess. Lekwhiya currently employ the services of a fantastic trio of youngsters – Nam Tae Hee, Youssef Msakni and Vladimir Weiss. These three have made the team almost unbeatable in Qatar and a force to reckon with in Asia.

Despite all the success, Lekhwiya have also courted controversy by giving Qatari passports to many foreign players, thus freeing up places in the quota for further additions. This means that Lekhwiya sometimes start with only one or two native Qataris in their first XI, leaving them with a huge advantage over their local rivals, many of who do not have similar financial resources.

Thus, the future of foreign footballers in Qatar is heavily dependent on how different clubs approach the issue of recruitment and filling the quota. Moreover, the QFA also has an influential role to play with its ability to change the game at random by bringing in new regulations. It is expected that the ruling body will do just that, in order to aid the growth of local players as the 2022 World Cup edges ever closer. 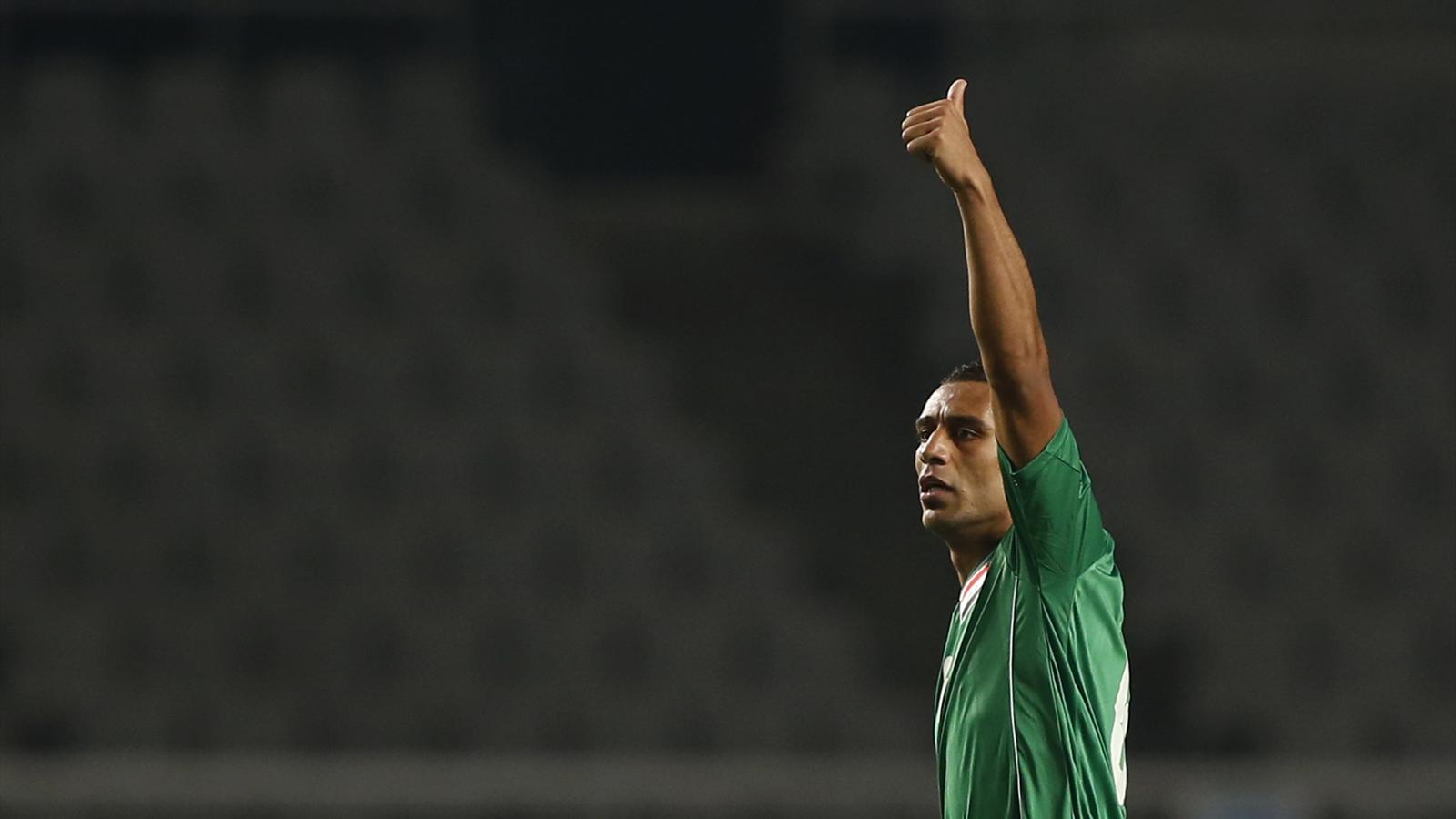 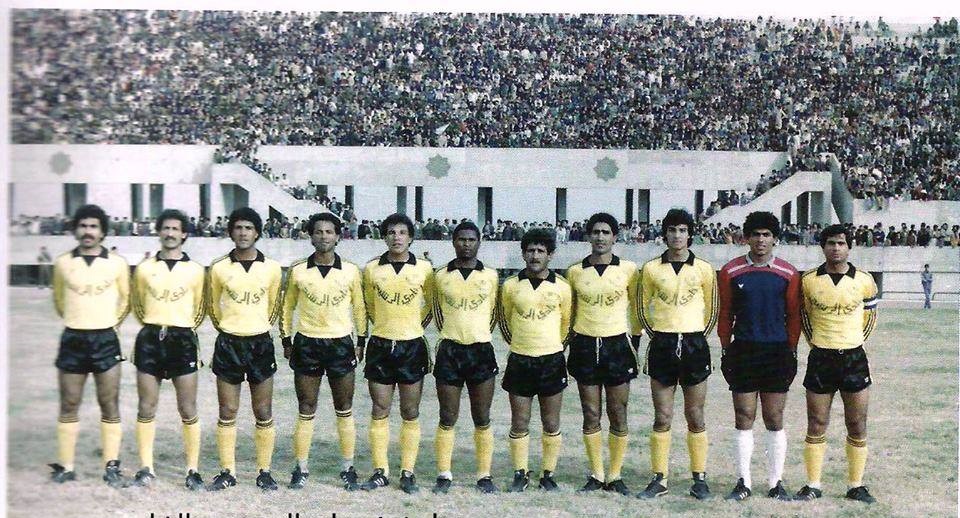 Next article - People must know their history: The rise and fall of the Iraqi elite’s football teams »