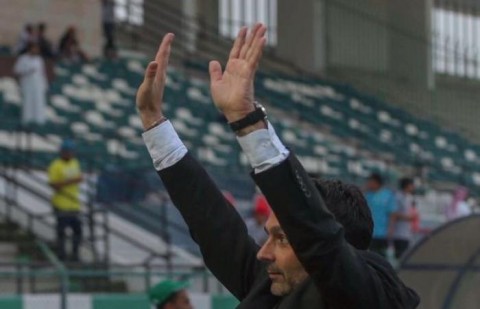 Fabio Lopez and his “miracle” job at Al-Ahli (KSA) » 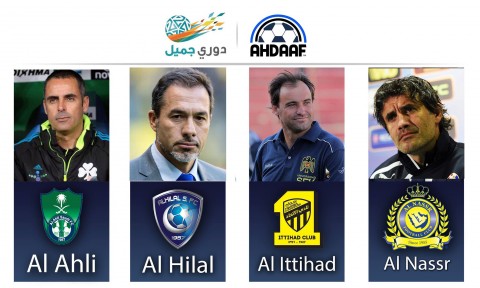 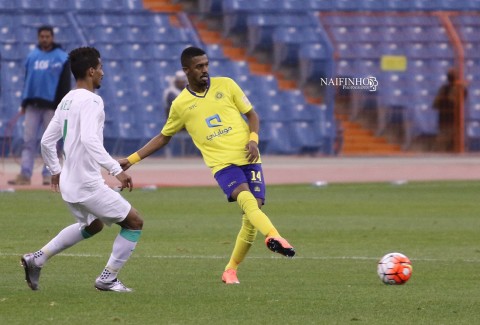 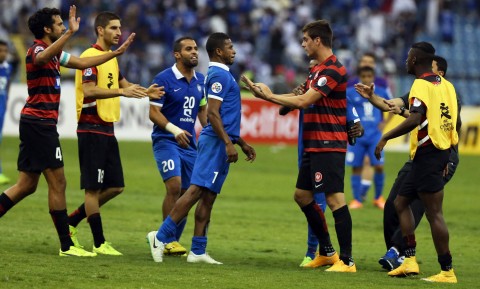 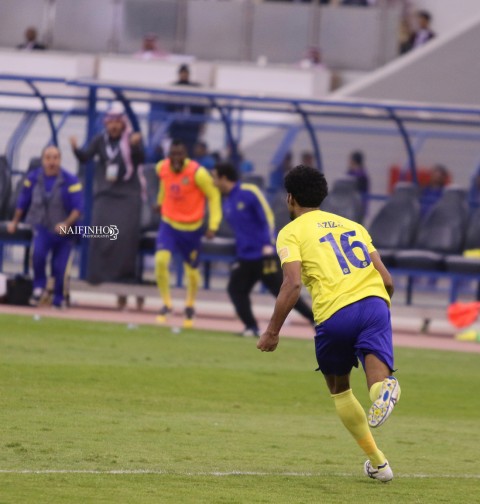 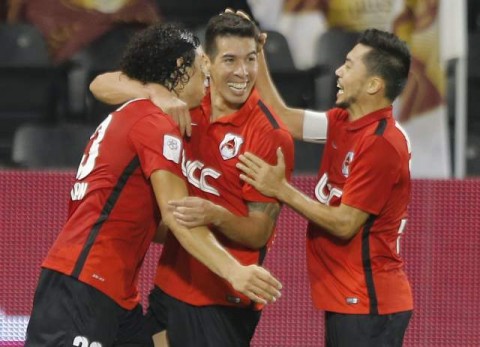 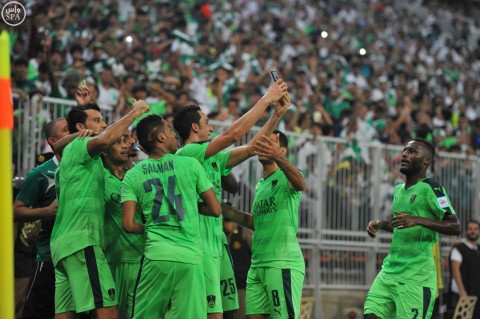 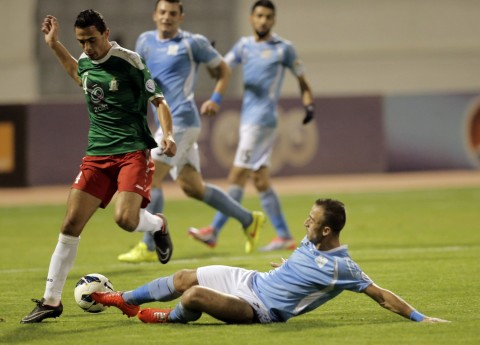 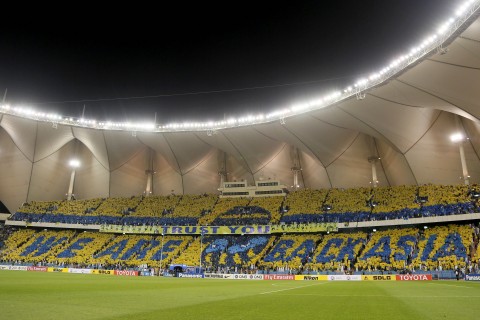 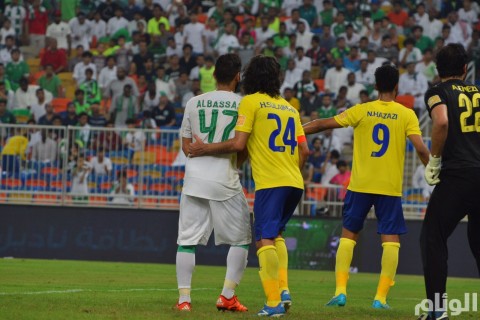 This is going to be your weekly guide to Middle Eastern Football in English. Live happenings, it’s all on Ahdaaf. We