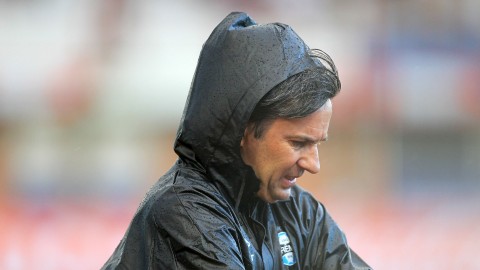 This was supposed to be one of those quiet Tuesdays in world football, tucked in between two rounds of most domestic 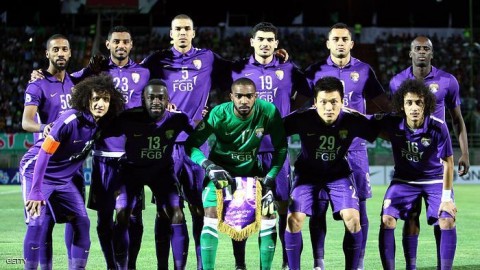 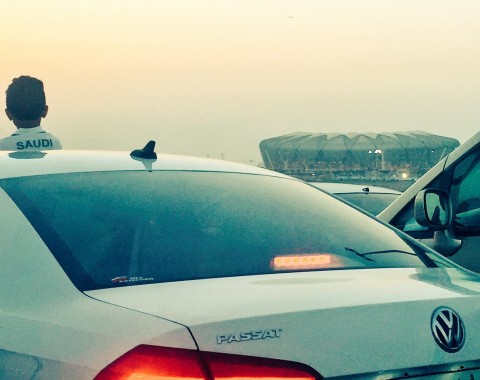 As 60,000 fans erupted with joy at the final whistle after a dominating 3-0 win over regional rivals the UAE, I 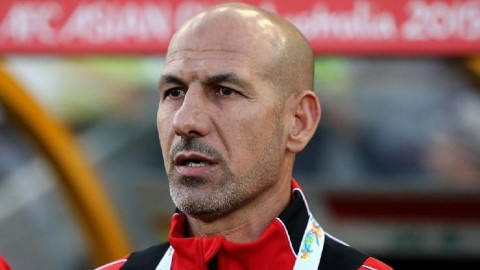 Nine years after the valiant and historic night in Jakarta, some Iraqis even to this day slip-up by uttering that Iraq are Asian 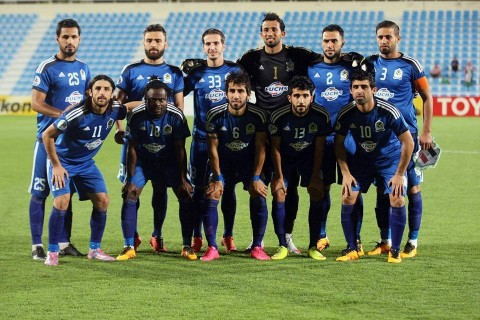 Al-Quwa Al-Jawiya – the Iraqi Air Force Club – this Saturday, have a date with destiny. Al-Saqour (“The Falcons”) could be about to