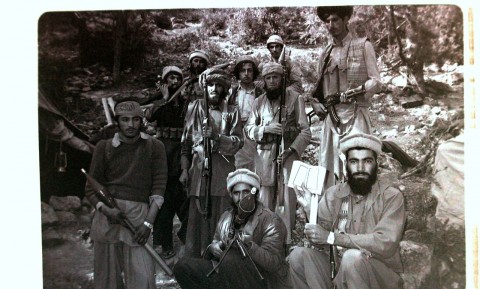 Abu Dhabi, June 2017: “Did I have to wait until the very last minute?”, I lament my typical procrastination as I hurriedly 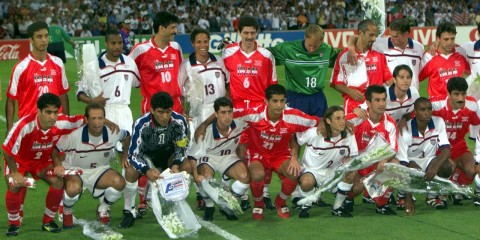 19 Years On: When Iran Defeated Their Nemesis »

In modern day football where billions of pounds are spent into an industry that stretches all over the world, the phrase 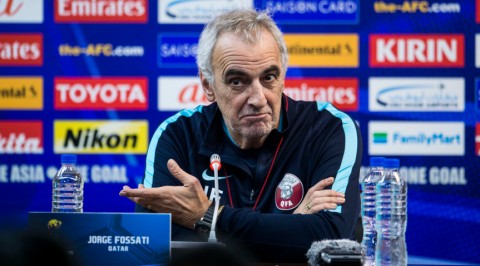 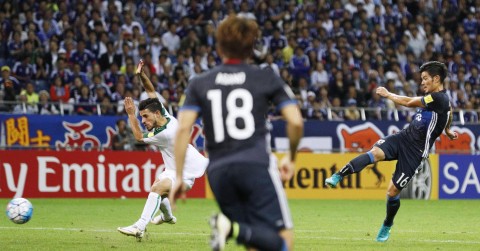 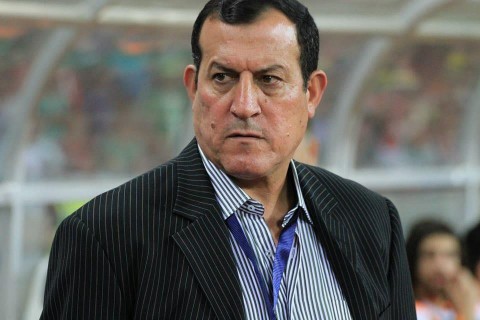 Basim Qasim: The General with no war to fight » 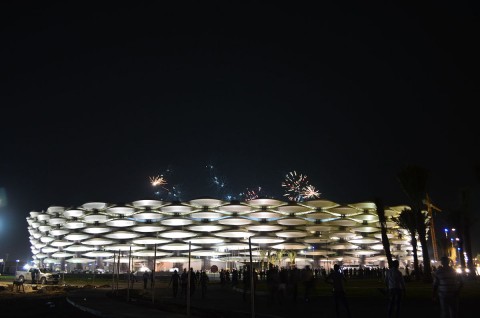