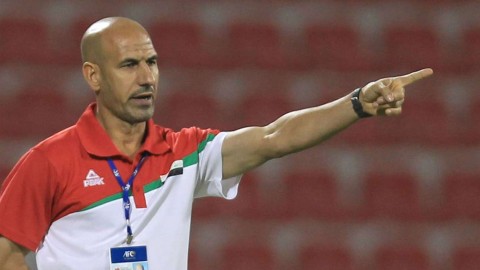 Iraq: Radhi has faith but is on a hiding to nothing » 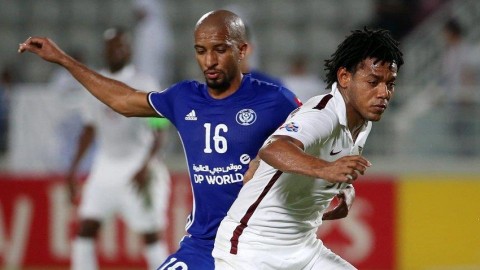 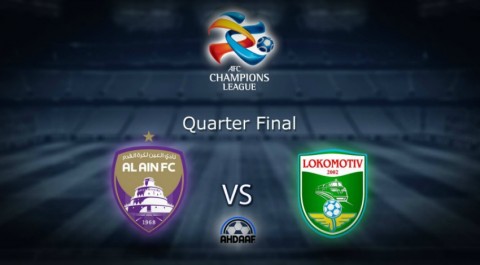 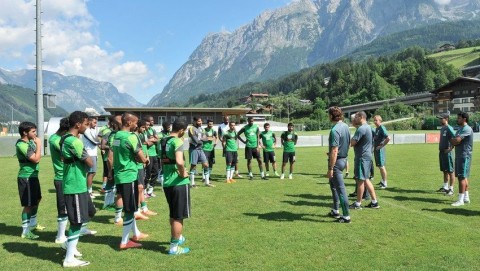 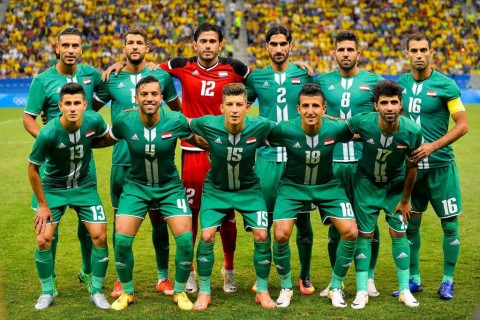 They came, they saw, they fought bravely (misfiring aimlessly and hitting the upright three times) but were left in streams of