Press Talk is back with international football this time. Saudi Arabia, U.A.E, Qatar, Iran, Syria and Iraq are all of the Middle Eastern Nations participating in the Third Round of the World Cup 2018 (AFC) Qualifiers. What are the media around the region saying ahead of the matches?

Qatar travel to Tehran to face Iran, while Uzbekistan meet the relatively unknown prospect of Syria. Iraq and the UAE face tough nations in Australia and Japan respectively, meanwhile Saudi Arabia have the easiest opponent in Thailand.

QATAR: We are ready [for Iran] 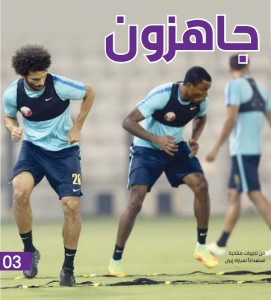 A tough match for Qatar, but the players are more than confident in getting the 3 points in Tehran. Expectations are relatively high after a near-perfect second round qualification but it’s very premature to claim that a win against Iran between their fans will be an easy feat. Qatar will have to be at their absolute best to gain a point, but Qatar’s level against the bigger sides has been a bit of a wildcard since the 2015 Asian Cup.

Meanwhile Andranik Teymourian in his press conference asked the fans to come to the game tomorrow, especially because the game is free for public to attend. From the outset this already seems like Iran have taken a much more respectful approach against Qatar, where everyone are looking for 3 simple points. Surely this game will be good, but tough for both sides.

The UAE’s “win” against Japan at the Asian Cup in 2015 will go down as one of the greatest nights in Emirati football history. Holding out until penalties was no mean feat but the team are expected to do so again. Japan are no longer under now-UAE Pro League’s Al-Wahda manager Javier Aguirre, but the man behind Algeria’s successful run at the 2014 World Cup: Vahid Halilhodzic. Especially after the UAE’s up and down performance levels with Mahdi Ali recently, one will wonder if the UAE can engineer a challenge on Japan soil or crumble under the pressure.

SYRIA: Yes, we can 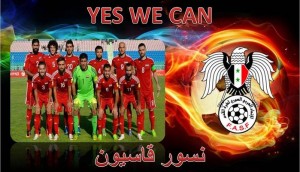 It has been quite a shock to see Syria here, in this round. They are aiming for a play-off spot and the fans from all around the world are with them. They’ve gone out with the English saying of “Yes, we can”. Still without arguably the best striker in the Middle East Omar Al-Soma, the Syrians have now forgotten about the player and are firm believers in the team they have and will support them “Qalban wa qaliban”, as the saying goes in Arabic.

Saudi Arabia have the easiest opposition out of the Middle Eastern teams, it goes without saying. Their record against Thailand is also pretty good over the years and at home they are expected to take 3 points if they want to repeat the feats of 1994, 2002 and 2006 in qualifying for the World Cup. They’ve got the best opposition they could ask for and any points dropped will result in alarm bells around Saudi football.

Ahead of their match against Australia, Radhi Shnaishel has forbidden the players to speak to the media. This is in a bid to keep the players focused on the technical and tactical aspects for the match rather than spend time fighting over unnecessary matters. Iraq qualified for this round after initially struggling but will want to do their usual thing in surprising the rest of the nations left in the qualifying rounds. Can Shnaishel engineer a shock start to their campaign as he did with their fascinating Asian Cup run in 2015? 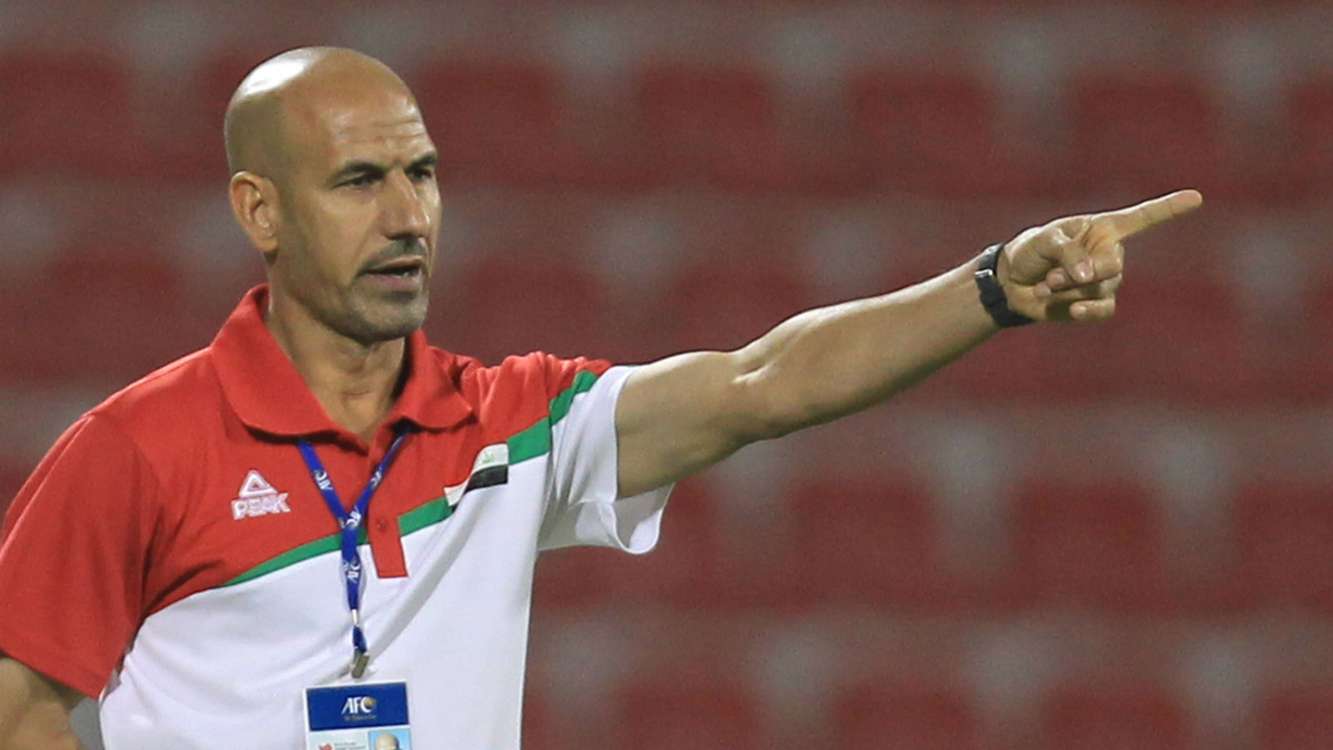 - Previous article « Iraq: Radhi has faith but is on a hiding to nothing 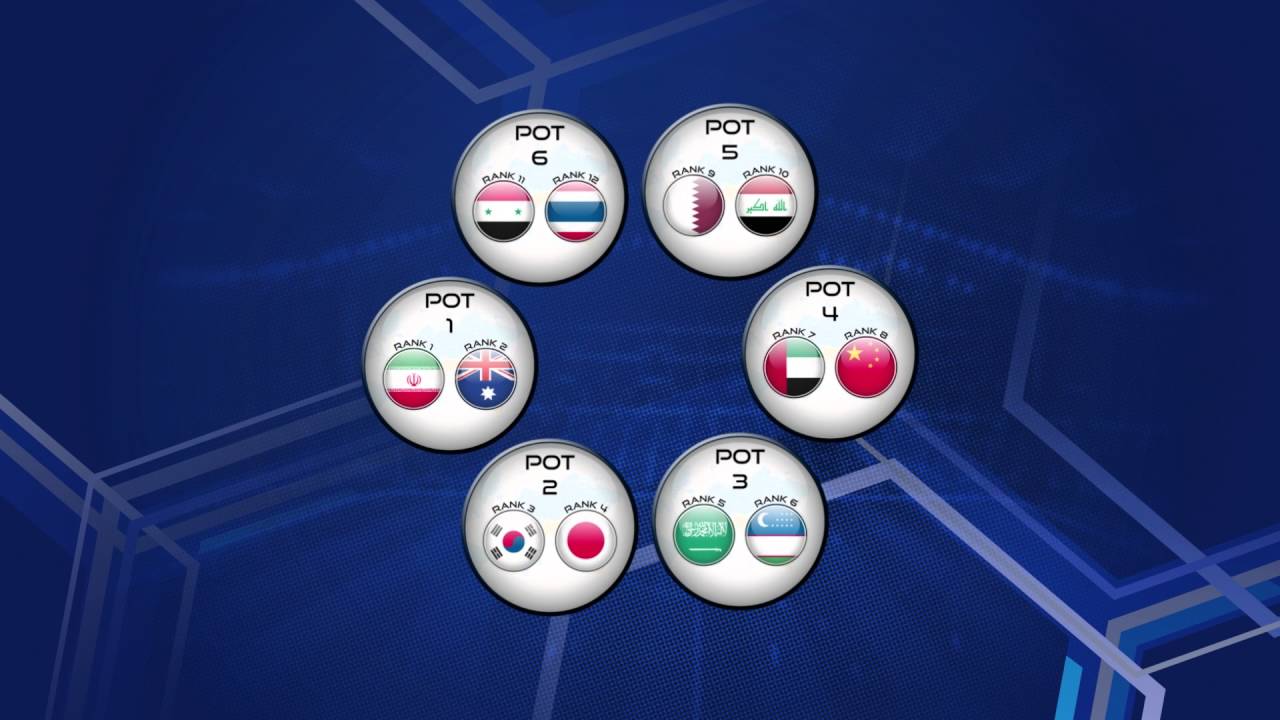 Next article - WCQ2018 Asia: 6 Talking Points from the Middle East »