Press talk is back. Let’s take a look around the Middle East and what the press had to say regarding the results from the first leg of the Asian Champions League in West Asia. UAE side Al-Nasr thrashed El-Jaish in their home, Qatar, with a 3-0 scoreline. In the other encounter, this time in the UAE, Al-Ain failed to score any goals against a well-oiled Lokomotiv Tashkent side.

They said: Al-Nasr were dazzling in their dominant performance against El-Jaish, with thanks going to new striker Wanderley who scored a brace on his debut with the Blues. “Al-Ameed” will be waiting until September to confirm their qualification, which they all but did themselves with three away goals to nil in Qatar.

We say: Al-Nasr were superb, with El-Jaish looking anything but convincing bar a few moments of excellence from Sardor Rashidov and Romarinho. Seydou Keita started off well after his entrance in the second half, but it wasn’t enough to threaten Al-Nasr who bounced back via Jonathan Pitroipa to score the second and subsequently the third.

“AL-AIN MESS UP HOME LEG AND HAVE IT ALL TO DO AWAY FROM HOME” – Al-Khaleej, UAE

They said:  Al-Ain drew 0-0 with Uzbek side Lokomotiv Taskhent in the home leg of their encounter in the Asian Champions League. Despite the lack of goals, chances were produced from both sides but both defensive line-ups proved too good. For the most part, Al-Ain took control of proceedings in the first half and continued to do so in the second half. However, many chances were wasted.

We say: Al-Ain were probably the better side on the ball but they didn’t look threatening enough to look favourites for the game. Moreover, they face a side who know how to limit the strength of their opposition. In the Round of 16, Lokomotiv used the same tactic to nullify Al-Hilal in Riyadh and successfully eliminate the “Zaeem” (Boss) of Saudi Arabia in Uzbekistan. Will they be able to do the same to the “Zaeem” of the UAE? If Zlatko Dalic doesn’t change something, that will be likely.

They said: A shocking and resounding collapse against Al-Nasr left Sabri Lamouchi and co. dumbfounded, with Lamouchi stating that “I don’t know what happened, why this happened.”

We say: El-Jaish need to re-watch Tractor Sazi’s near-completion of a comeback against Al-Nasr in Tabriz to find any way of scoring three goals in the away leg. El-Jaish were shocking, but Lamouchi has a few weeks time to sort things out. 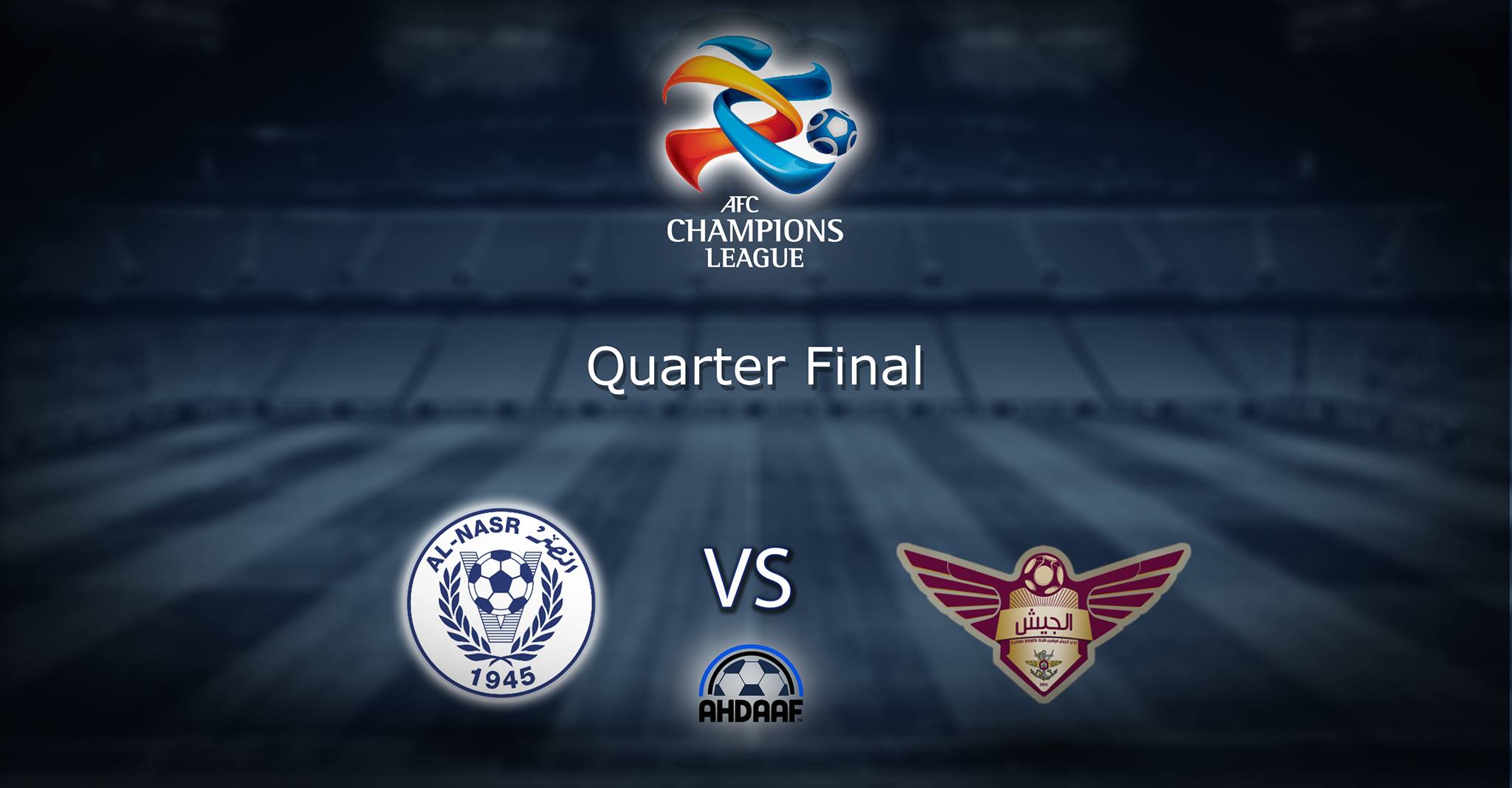 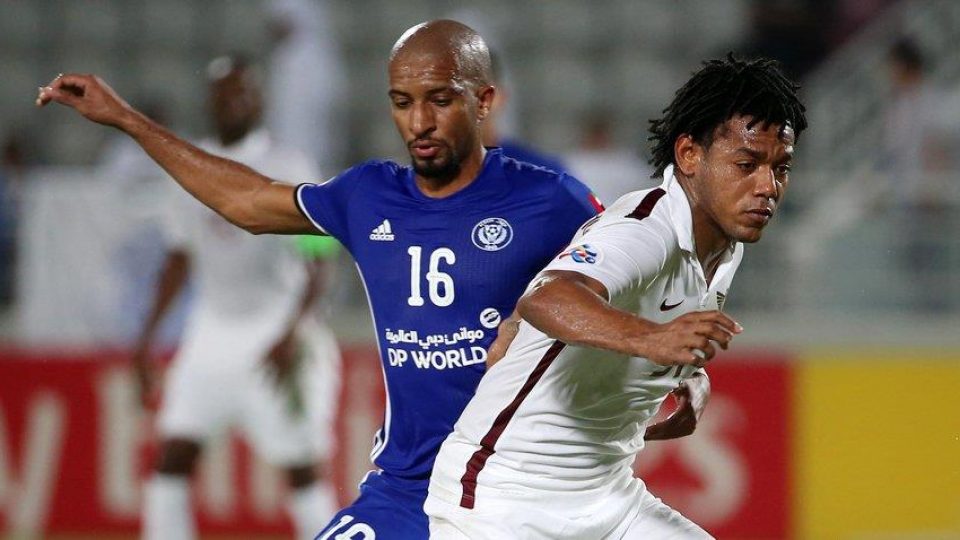