Hamoudi Fayad
With 9,200 fans in attendance at the Kuwait Sports City Stadium, this was a match that many Arab fans anticipated with two powerhouses facing off in a one-legged playoff. These two teams have never made their mark on the biggest competition in Asia; the AFC Champions League. Only one would prevail in this unfair system of the AFC Champions League – which sees Wehdat play once in Kuwait and not get a chance for a return leg at home, a rule that opposes what is commonly done in other continents, UEFA Champions League for example (two-legged playoff, home and away).

The fans were vociferous and enthusiastic, encouraging their teams on with drumming, dancing and singing – the atmosphere was perfect for a match such as this one. This match was fairly even in the first half, with both teams looking to play out of the back (with the addition of long balls from Qadsia defenders towards Danijel Subotic) and break down their respective defences with their technical ability. The difference for Qadsia was that in addition to pacey and dynamic wide men such as Ivan Nagaev and Bader Al-Mutawa, they had a big man who can occupy defenders in Subotic.

Wehdat’s best chance of the first half came in the form of a low cross to the near post for star striker Mahmoud Zatara, but as the ball went completely past him, Jordanian fans would have been wondering what could have been had he got his foot on the ball. Qadsia on the other hand were benefitting from the talent, height and strength offered by Subotic. The long balls launched to him were done so frequently and he won them with ease at times, before pulling wide and giving his teammates space to move into.

The deadlock was finally broken from an unlikely source – full back Dhari Saeed – as he pushed up towards the byline and crossed the ball in from about 30 yards. The ball evaded Wehdat defenders Abdullatif Al-Bahdari, Mohammad Al-Basha and Qadsia’s Subotic. That was enough for Saeed as the launch deceived international goalkeeper Amer Shafi and went into the far bottom corner of the goal. The Qadsia fans were sent into raptures as they took a step towards the Playoff Round.

As soon as the goal was scored Wehdat had to push up, go for it and grab a goal themselves. This was now or never for them, but surprisingly Qadsia did end up creating more chances in open play. Wehdat were restricted to set pieces – which were of the lowest quality – but talisman Zatara was gifted not one, but two chances to bring Wehdat back into the game, late on. Firstly, he was put in through on goal by Munther Abu Amara but failed to hit the ball cleanly as Nawaf Al-Khalidi parried the ball. Not much later, he was presented with a one on one chance and chipped the ball over Al-Khalidi, only for the ball to go wide and miss the net completely.

Nevertheless, Qadsia saw out the game and now look forward to a tie against Al-Ahli Jeddah of Saudi Arabia, their final hurdle before the coveted Group Stages.

Watch the highlights of an interesting yet tight game here: 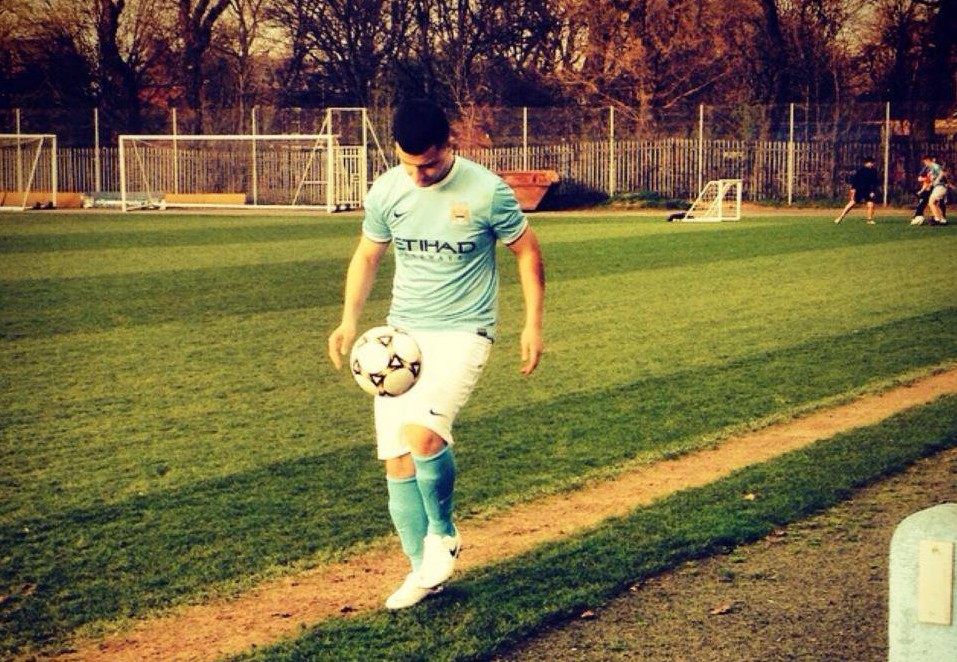 Next article - Friday With… Boudy Ramadan »