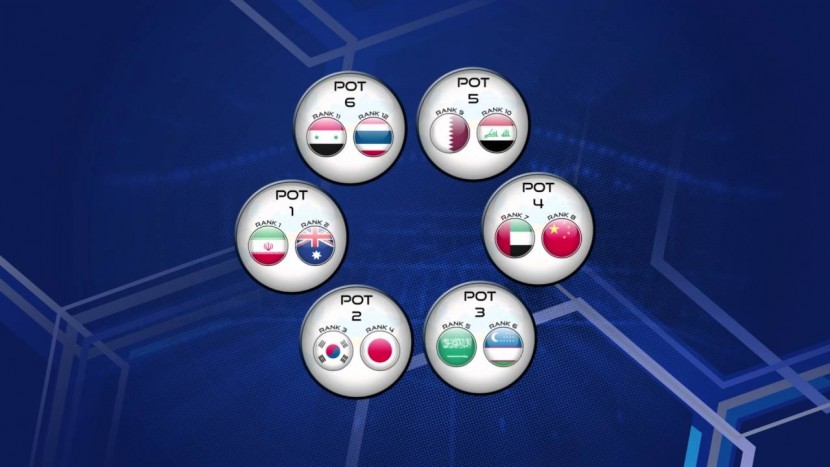 Over the course of the two matches Qatar failed to really make their mark on the WCQ and worse, capitulated in the later stages of both games to come out of the first two matchdays with a grand total of 0 points. Sebastian Soria, Amine Lecomte and Rodrigo Tabata have all failed to do something of note for their adopted nation and even when it is 0-0 Qatar play as if they are losing, with a lack of chances created and respecting the opposition just a tad too much. Dreams of WC 2018 are slowly running away…

UAE: Brought back down to earth against Australia

It wasn’t a bad performance, but the humidity did play a role in the partial snoozefest in Abu Dhabi. We at Ahdaaf just feel that the UAE took an extra step in confidence against Australia and played with the same system against Japan – which wasn’t entirely successful in fact. Mahdi Ali’s selections have sometimes left fans baffled and poor performances from key players Ali Mabkhout and Amer Abdurlahman have not helped in any sense.

SAUDI ARABIA: Is this run sustainable?

3 penalties, 3 goals, 2 wins, 6 points. Saudi Arabia have beaten Thailand and Iraq with just penalties, both of whom are considered the weakest teams in the group on paper. Saudi are group toppers for now, but their poor performances indicate that they really don’t stand a chance against Japan, the UAE and Australia. They’ve lacked ideas in building play and for the most part of the first half against Iraq struggled to reach the opposition goal, which led fans to tweet “we don’t even want to reach the bloody World Cup, let us reach Iraq’s goal first before that!”

On the bigger picture, Iran has started their World Cup qualification campaign well with a 2-0 win at home against Qatar, and a 0-0 draw in a tough game away from home in China. But once the details come into it, it’s been a below par showing from the Iranians. A disappointing performance against Qatar at home, where there was no rhythm in the team and a lack of buildup play, they needed a mistake from the Qatari keeper in 93rd minute to get the breakthrough. It was a similar lacklustre performance against the Chinese. A hopeless 0-0 draw with barely any clear cut chances created. Questions have been raised and Queiroz will have to improve his team’s overall performance when they meet tougher opponents in Uzbekistan and South Korea in October.

SYRIA: Looking to be a thorn in oppositions’ side

Realistically, Syria are not looking to qualify for the World Cup. Sure, they’re looking to face teams one by one in what will be a series of finals. But the lack of facilities and organisation plus the presence of an actual manager will hinder their progress. Yet, when has that ever played a large role in football? Syria did manage to hold on for a good 75 minutes against Uzbekistan, but an Aleksandr Geynrikh goal proved too much. A draw “at home” against South Korea followed and that came with the taste of a win and congratulations from many in Asian football.

IRAQ: Two defeats, no points. What now? Back to Younis and Co. or to rebuild?

Iraq were left shell-shocked by the manner in which they lost at the Shah Alam stadium to Saudi Arabia. Their demanding fans and media blamed defeat solely on the Qatari referee however their coach Radhi Shanaishel – under-pressure after just two matches – insisted individual mistakes and not referee Khamis Al-Marri, had cost them. “I believe the game was in our own hands and we handed it to the Saudi team,” the Iraqi coach told the press after the game. Iraq’s second defeat in six days after an opening loss to Australia in Perth leaves them joint-bottom of Group B, with coach Radhi Shanaishel in a perilous position. 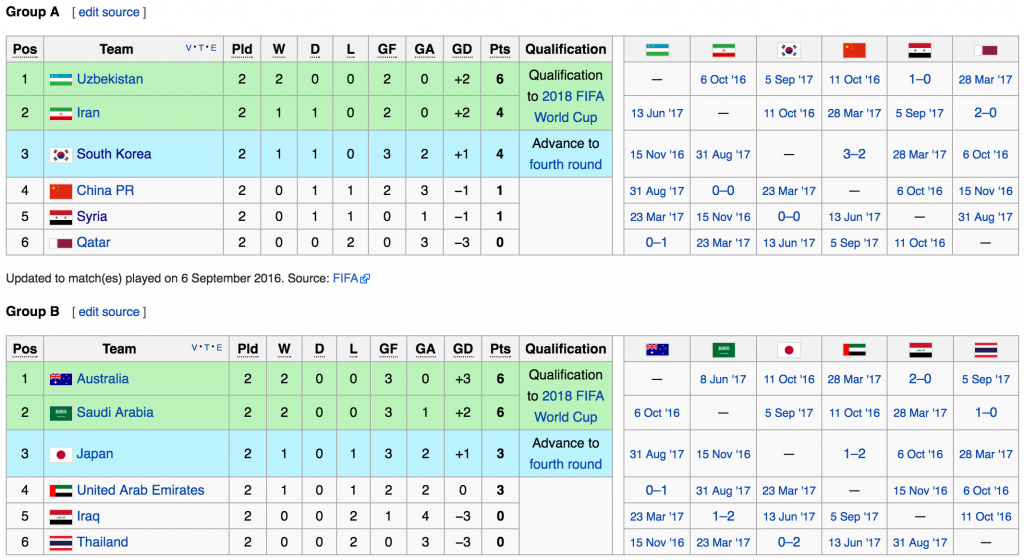 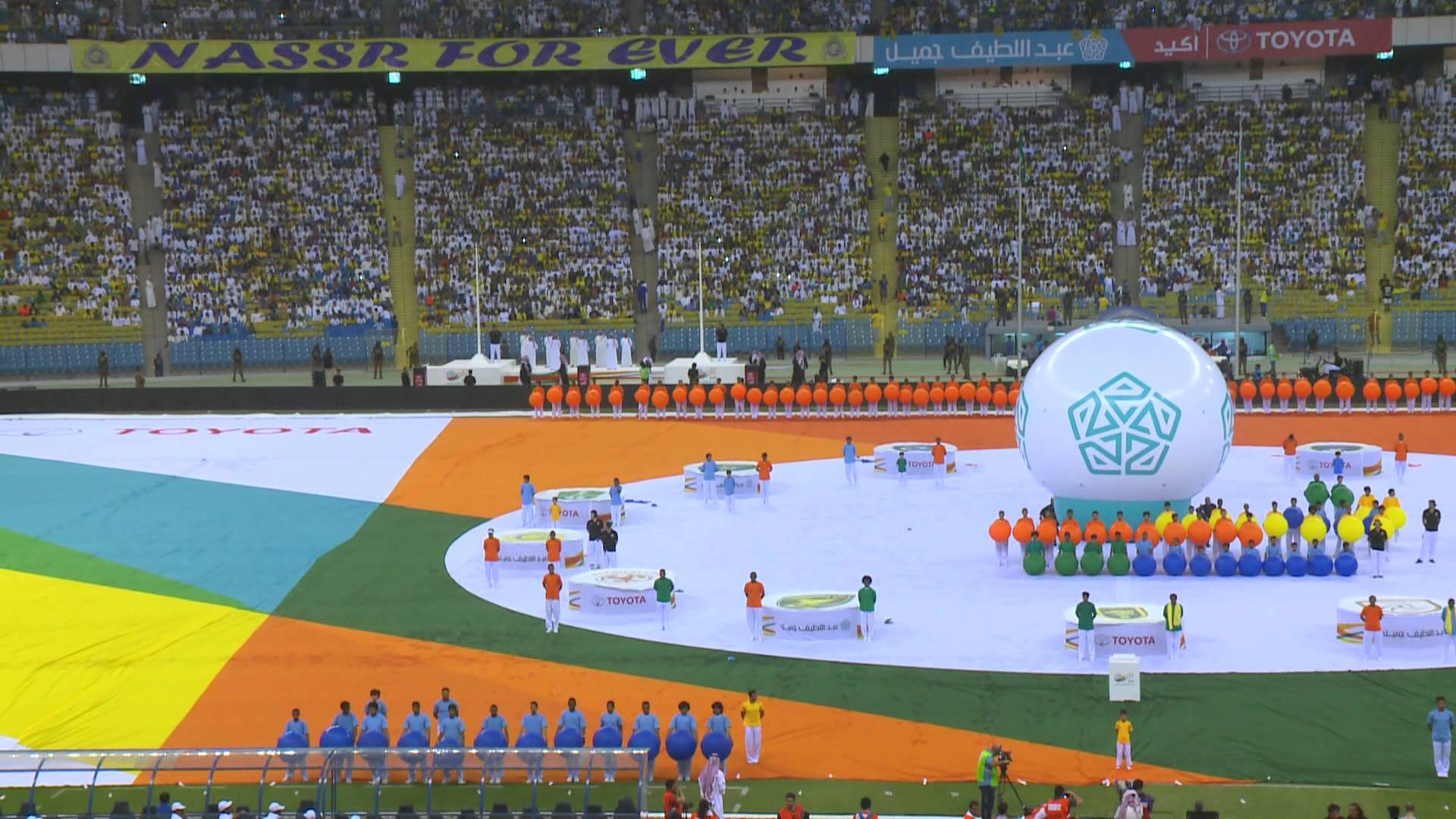