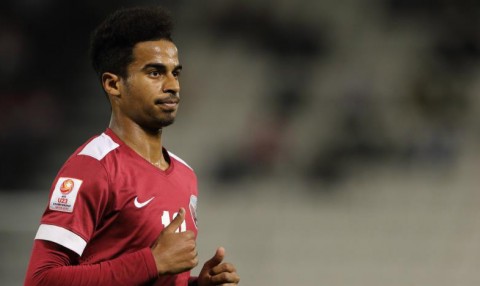 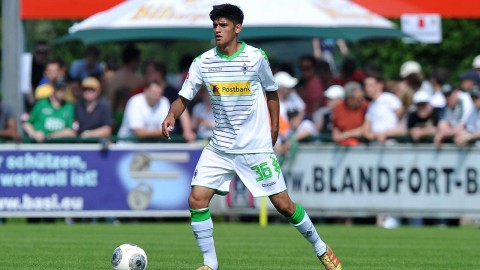 ‘DAHOUD 6’. Little did anyone know that the midfielder would go on to make his Bundesliga debut months later as