Ali Adnan became the first Iraqi footballer to sign for a club in Italy’s Serie A when Udinese Calcio bought the Iraqi left back from Turkish side Çaykur Rizespor for a reported €2.2 million Euros. The Bianconeri’s new signing was presented to the media at a press conference at the Friuli Stadium today. Here is the player’s full statement to the Italian media.

Why did you chose to come to Italy and Udinese?

Firstly I like to thank them (the Udinese fans) for all their love. The Italian league is a great league. Udinese is a good team at a world level. I’m very happy to be at the big club like Udinese and at the same time I’m proud that I will be the first Iraqi to play in Italy.

There is particular interest from the media as your the first Iraqi in Italy, do you feel the pressure?

Of course, I’m the first Iraqi to play in Italy and for this reason, I have to give a level that is worthy of the name of my country. I hope that I will succeed and give something great to this club.

What do you know about Italian football?

Italian football is rich in history and is a football giant. I’m sure that everyone in the world watches the Italian league. The league has great players and clubs, so it’s on me to give a great level to reach that standard.

You were close to coming to the Italian league after an offer from AS Roma?

There was an offer that came from Roma but it didn’t transpire that I move to Roma because I was contracted with Rizespor. Roma is a great club and I respected this offer a lot.

How to you reconcile your commitment as a soldier for your country while playing football?

First thing is that I’m not serving in the Iraqi Army, I only did a TV advert, myself and the Iraqi national coach. I did an advert that took up only one or two hours of my time. After that the matter ended. I’m very proud that I can help my country.

Did you train with the Iraqi Army?

Are you better in a back four or a back five in defence or in midfield?

First thing I say is that the coach has to decide (where I play). I have the ability to play in any position and I’m ready to serve this team in any position I play. I play at left back.

Are you aware of the pressures that there will be on you, as other foreigners find it difficult to adjust to the game in Italy?

I have an idea about the Italian league, at first level, my job is as a defender. So of course, I will defend and then think about attacking.

What are your expectations?

I hope to give a good level so to reach a better standard because this is a great team, the team of Udinese.

Are you aware of how much passion is pouring out on social networks?

Firstly, I thank all the supporters that support me, if they were in Iraq or in Italy or the Arab world, I thank them a lot. What happened was when the news broke in Iraq (of the transfer), when they entered Udinese’s page on Facebook, they wrote a lot of nice words but in the Arabic language. (Speaking to his translator) Tell them when I learn Italian I will comment in Italian.

You want to give a new view to the concept of Iraq that is not related to war and what does your family think about you coming to Italy?

Firstly I’m a footballer so regarding politics, I don’t get involved in politics. I hope to honour my country well and in honour. I came to Italy to change the view of the Iraqi youth in Italy and I’m very proud that I’m from a sports family and I wish to aide my family firstly and then my country.

On your personal Facebook page you have a photo of (Udinese’s captain and record goalscorer) Antonio Di Natale a striker. Is there any striker you would like to come up against?

Di Natale is a great player and I wish him all the best in his life, I’m personally a big fan. For sure I have the ability to play against any forward in the world because at the moment as a player I’ve been able to reach an advanced level. I think at this club I think I will give a very good standard and I don’t have any problem coming up against any forward.

Is there a defender who inspires you and mould your game on?

Roberto Carlos is a player that is world class, one of the best and for this reason I chose to base myself on a player like him.

Do you think you can open the door for other players Iraqis to play in Italy?

For sure being the first player (from Iraq) will change the view of the Iraqi player (in Italy) and Iraq possesses very good players and I think in the future there will be players at a world level, in Italy or the world.

What difficulties do you think you’ll face in the Italian league?

I think this question is too premature for me to answer. The league hasn’t started yet but I think during the games I’ll play, that you will see, I will try and give a very good level and I don’t think I’ll face any problems (in playing in Italy).

What about your private life and family?

Is there anyone of your brothers who is a footballer?

My older brother use to play football but had a problem and had an operation on his leg and my younger brother also plays football but he’s still a little bit young. He’s 18 years old.

The player ended with five words in Italian, a message to the Udinese fans “Ciao Tutti di tifosi Udinese mandi.” He pronounced tutti as Totti! 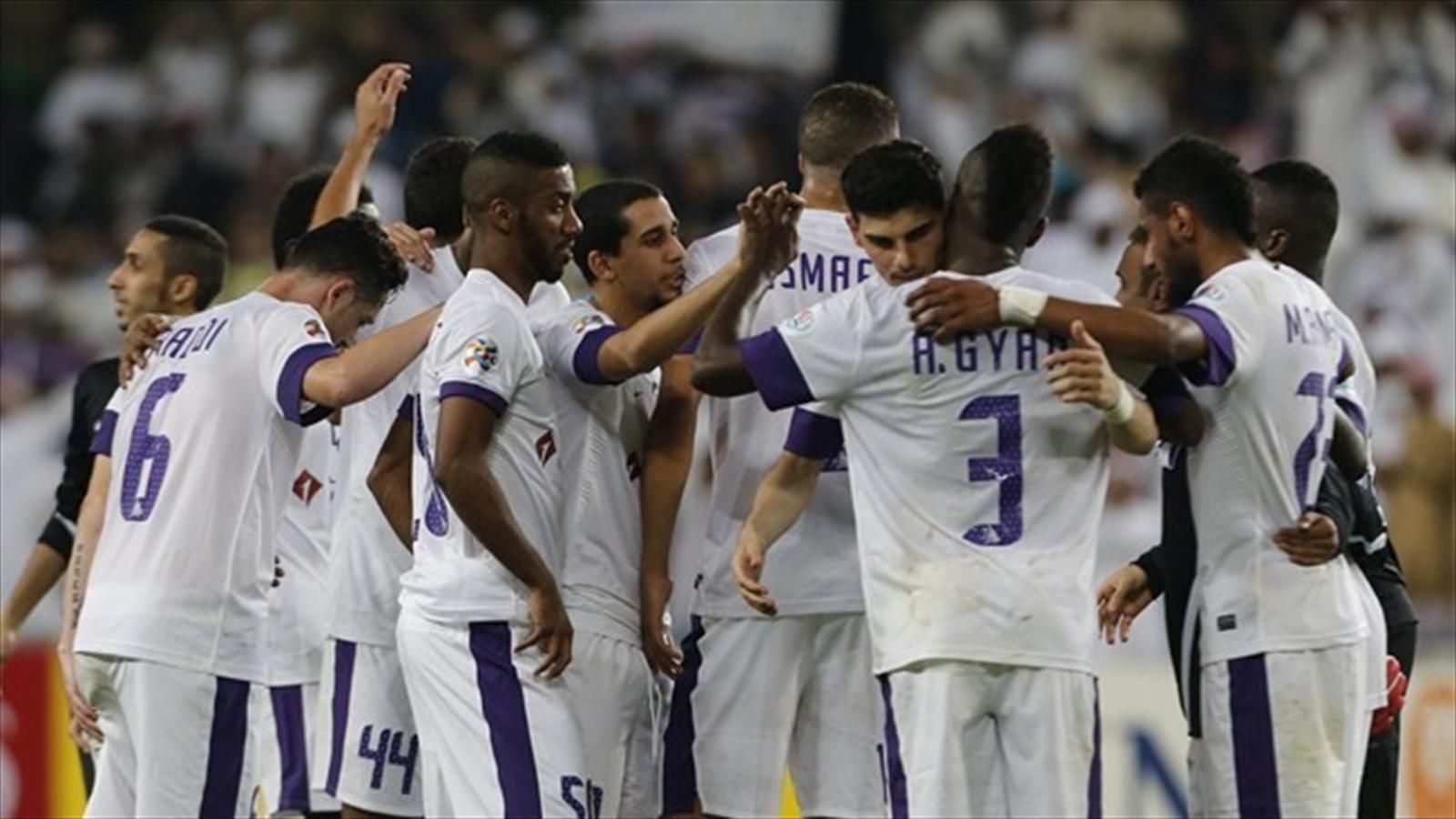 Next article - The Middle Eastern Leagues, a Place to Develop »