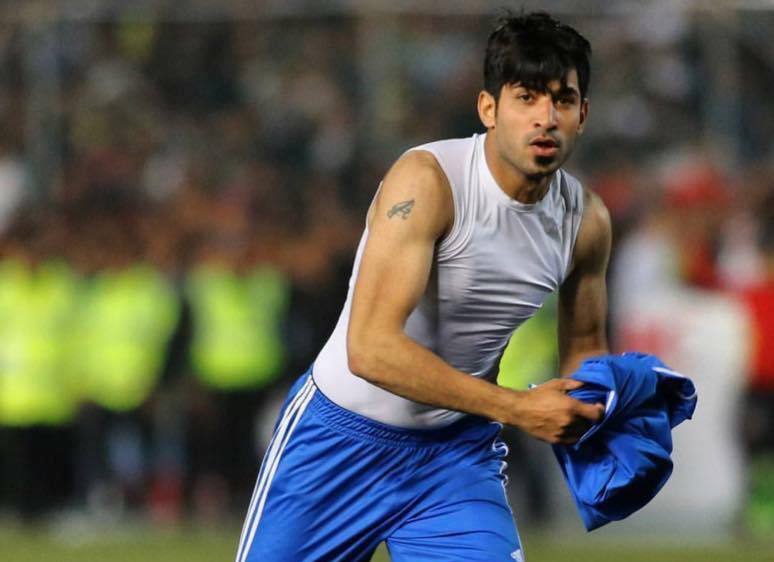 Leaders Al-Naft had started the day four points clear ahead of second placed Al-Shurta, their opponents Al-Quwa Al-Jawiya in third were six points adrift of Hassan Ahmed’s surprise package however had three games in hand and were vying to be the main challengers to the Oil Club for the title.

Both sides were protecting unbeaten league records going way back as December. Al-Naft’s last defeat in the league had come seven months ago in a 2-1 defeat to Al-Jawiya on December 31, while Basim Qasim’s Al-Jawiya had last been defeated on December 6 in a 1-0 loss to Al-Najaf with a last gasp goal from Syrian professional Uday Jaffal.

The victory over Al-Naft means the Air Force extend their unbeaten record to 35 matches in all competitions and the win puts them in pole position to win their sixth league title and their first since 2005, with three games in hand on their rivals Al-Shurta and Al-Naft.

The winning goal came before the hour mark when Amjad Radhi combined with Hamadi Ahmed and collected the ball on the edge of the box and coolly side footed the ball past the keeper that squirmed through the hands of Al-Naft’s Ali Yasin.

The scrappy and ill-tempered encounter at the Naft Stadium saw ten bookings and two red cards. Three minutes after Al-Jawiya had opened their account Al-Naft’s captain Ahmed Abdul-Majeed was shown red for a high and reckless challenge on Humam Tariq and in stoppage time winger Mazin Fayadh was sent off for striking Al-Quwa Al-Jawiya’s Ahmed Abdul-Amir in the face. 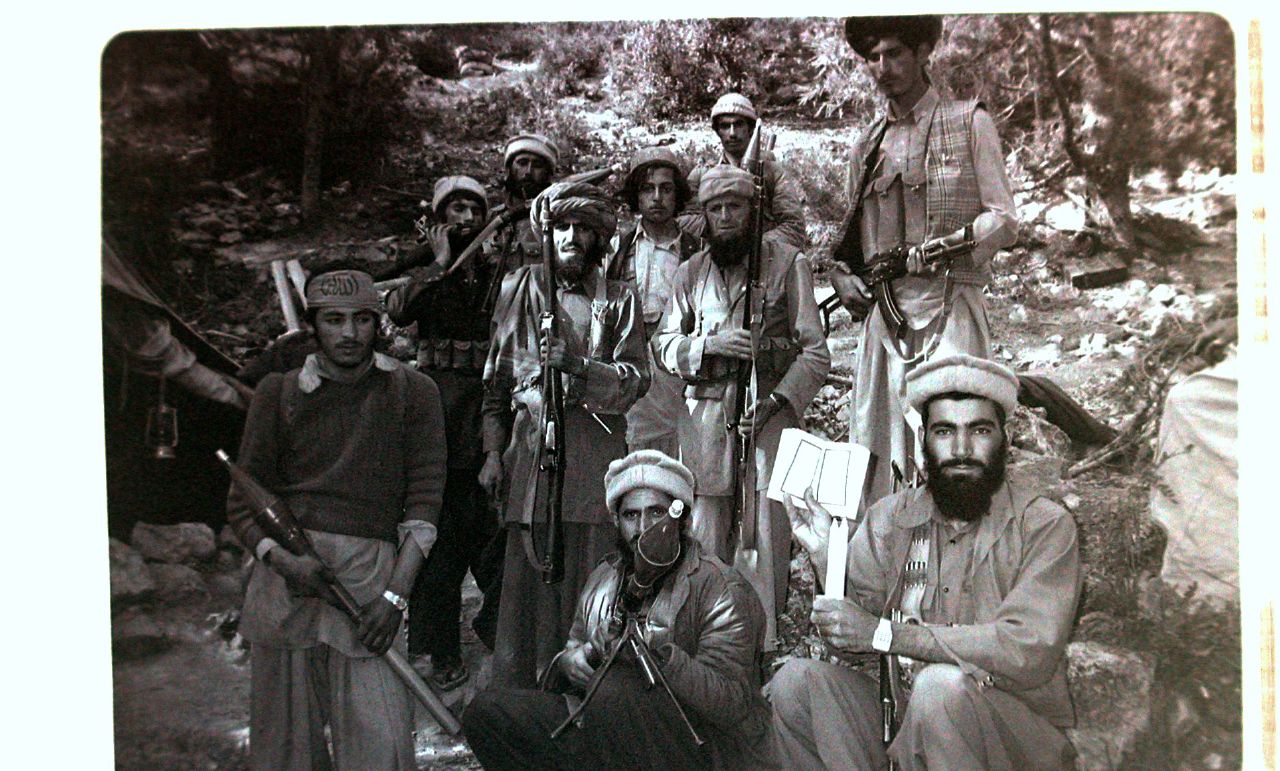 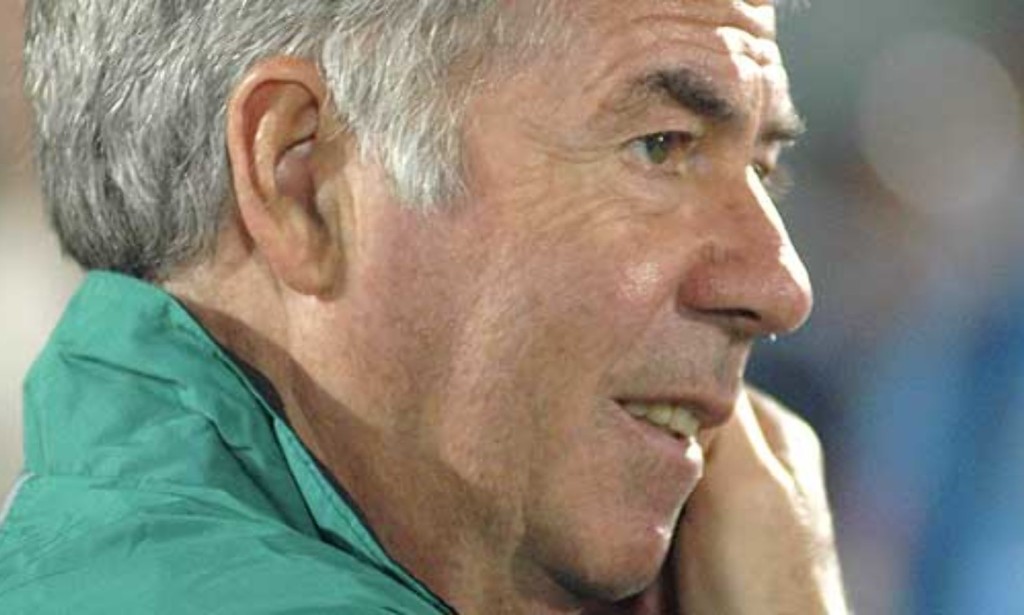