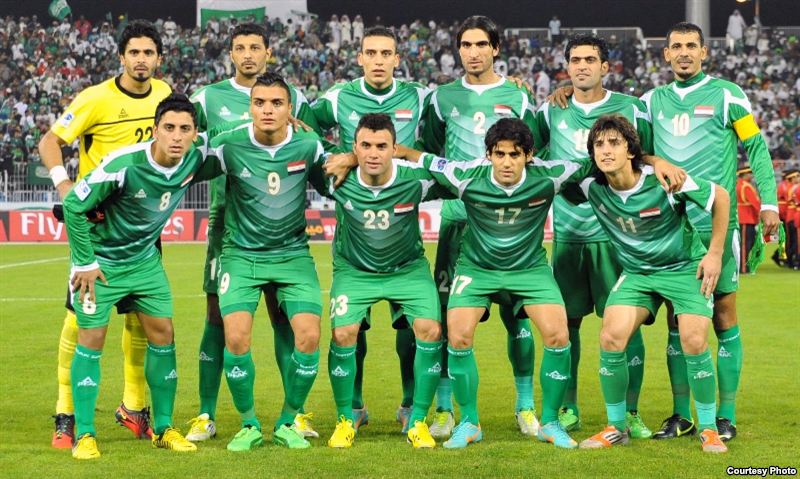 THE NEW IRAQ: ALL CHANGE IN TASHKENT 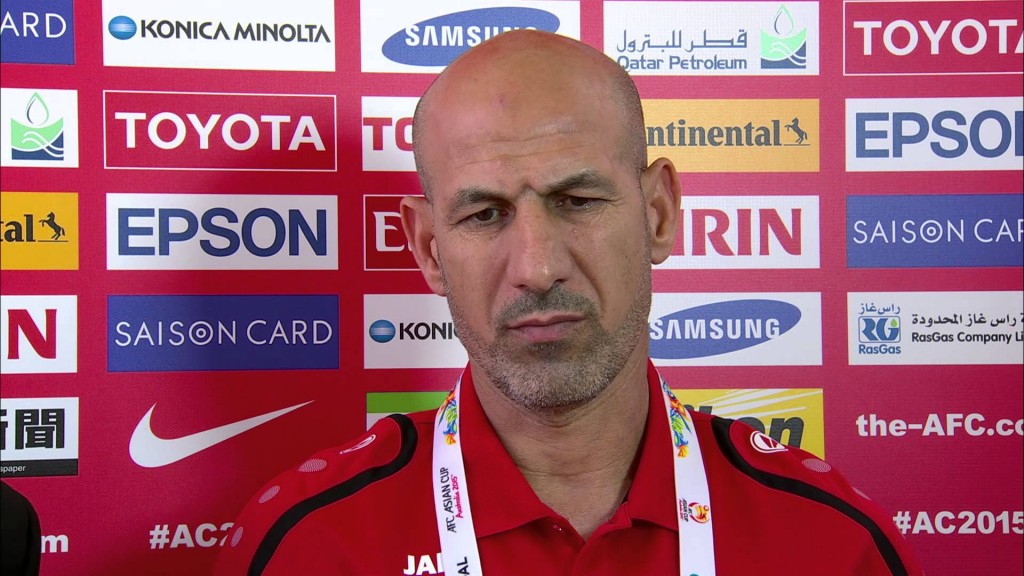 For Iraq’s coach, history looks to be repeating itself. Seven years ago, Radhi Shanaishel was in a similar predicament, assigned by an overwhelmed Football Association –  its fraught officials with their backs to the wall – to restore Iraq’s football aspirations after the champions of the 2007 Asian Cup team had crudely capitulated and collectively abandoned the much-loved Brazilian Jorvan Vieira at the 19th Gulf Cup in Muscat when Iraq were defeated 3-1 by Bahrain and thumped 4-0 in their heaviest defeat in the tournament by eventual champions Oman.

Then Radhi Shanaishel flew from Doha looking to overhaul the national selection and set about to drop every single member of the victorious 2007 Asian Cup team. Even before he formally took over, the trainer was involved in a public spat with Younis Mahmoud declaring that the Iraqi captain would have to prove his worth if he wanted to be selected and was insistent that no player was guaranteed his place, with his motto of “survival of the best”.

Iraqi football had been rocked with the embarrassing defeats at the Gulf Cup where they finished last in their group and Radhi took a hammer to the squad and revamped the whole side, with a new team captain and eight fresh starters when Iraq took on Saudi Arabia in Riyadh. The new-look and vastly inexperienced selection performed admirably at the King Fahd International Stadium and came away with a 0-0 draw. In Radhi’s second game in Suwon a week later against a star-studded South Korean national side, Radhi’s fledglings’ again demonstrated dogged determination, shocking the 28,000 strong home crowd by taking an lead early in the second half, only for the Koreans to overturn the result and come out with a 2-1 victory thanks to a penalty dispatched twenty minutes from time. After Iraq had been humbled by Bahrain and Oman at the Gulf Cup with the nation’s supposed best players, Nour Sabri, Nashat Akram and Younis Mahmoud and the rest of the professionals plying their trade outside Iraq, Radhi Shanaishel had demonstrated that the local players from the Iraqi league could compete with the rest of Asia. if given time.

However that was what the players and Radhi would never get; the plan set out by the coach and his hopes to implement it were short-lived as Iraq’s FA, looking for respectable showing at the Confederations Cup, brought in Serbian tactician Bora Milutinović and Radhi made way for “the Miracle Worker.” The first thing Bora did when he arrived in Baghdad, was to recall every member of the 2007 Asian Cup team, who only five months earlier had failed so miserably at the Gulf Cup in one of Iraq’s most humiliating international outings. 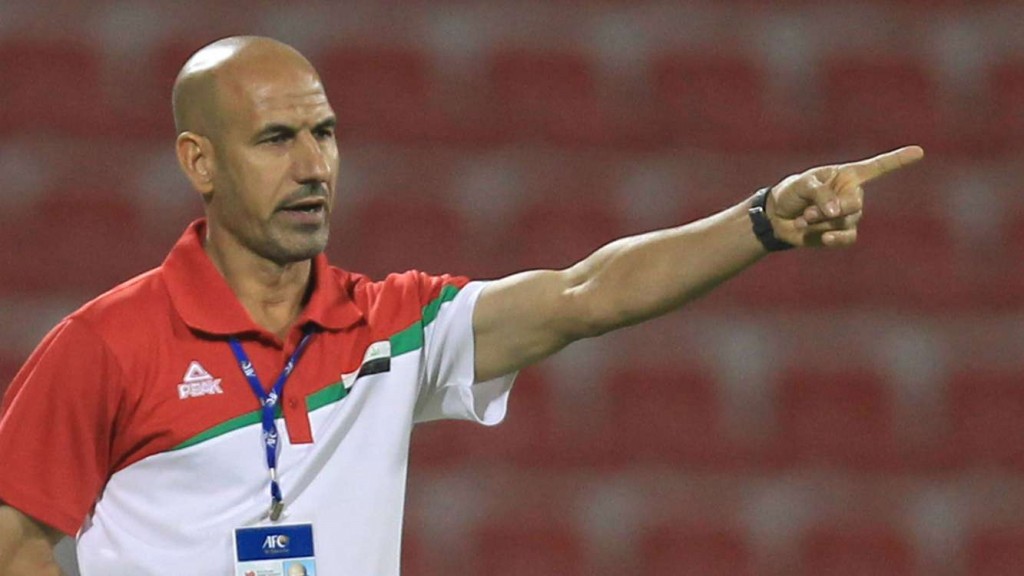 Fast forward to 2016 and Radhi Shanaishel finds himself in the same position, allocated the job to mould a new national team that will be capable to compete at the top echelons of Asian international football. Iraq – under the now deposed Yahya Alwan – were lambasted by the local press after managing only to scrape through a weak World Cup qualifying group this March, with one Iraqi sports presenter calling the team “one of the worst Iraq teams ever seen”.

There have been obvious changes and the Iraqi side that will face Uzbekistan in Tashkent later this month will have a vastly different look to it, with the U-23 players plus overage trio Hamadi Ahmed, Saad Abdul-Amir and Ahmed Ibrahim away on Olympic duty. Foreign based players also miss out as the match will not be played on a FIFA matchday. Its a new era for Iraq, with the recent retirements of four of the team’s most experienced players, team captain and star player Younis Mahmoud, veteran goalkeeper Nour Sabri and central defensive duo Salam Shaker and Ali Rahema – a combined total of 455 international appearances! The 20-man squad Radhi Shanaishel has selected, has only 260 appearances shared between eight players, with the bulk of those coming from only three players, demonstrating the difficult task ahead for the coach.

The Iraqi delegation departed for Istanbul’s Atatürk Airport on Sunday – postponed 24 hours after the attempted coup in Turkey. Radhi’s players will return to Baghdad in 52 days after warm-up matches in Tashkent, Doha, Kuala Lumpur and Perth, before kicking off the final stage of their World Cup qualifying campaign at Perth’s nib stadium against Australia on September 1. 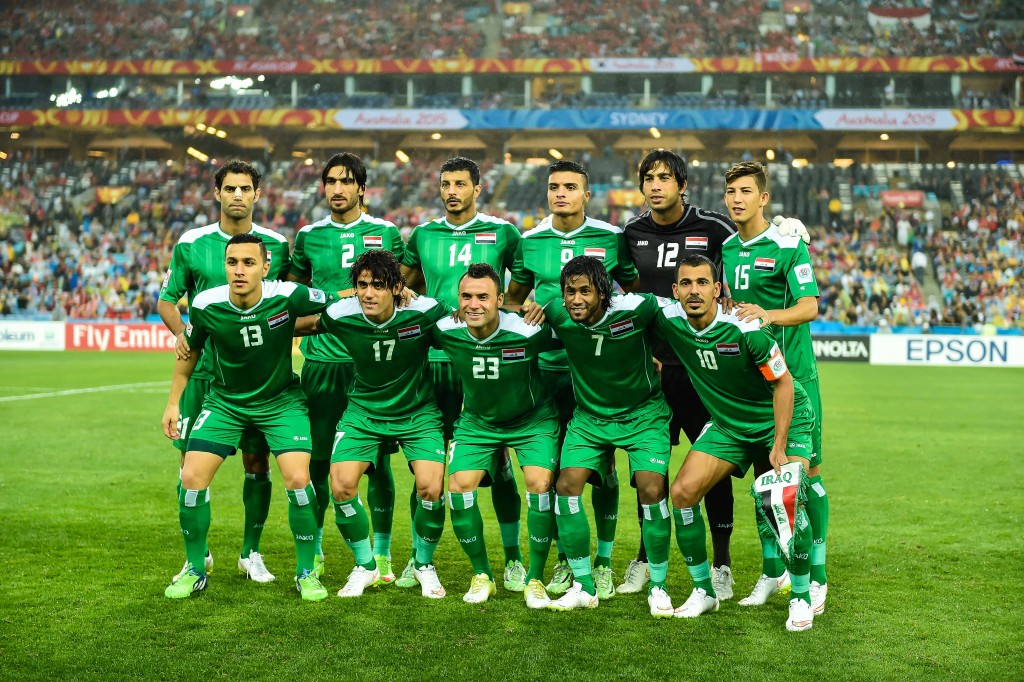 Twelve uncapped players have been named in the squad and Radhi has stated that he wants to give untested talent from the Iraqi league an opportunity in the national team which for many years had not been offered to them. New names include Arbil’s keeper Dler Hatim, Talaba’s youngsters Ali Abdul-Hussein and left back Ahmed Nadhim, Naft Al-Janoub’s Wisam Malik, midfielder Miran Khasro who recently transferred to Baghdad’s Al-Quwa Al-Jawiya from his home city club Arbil, Duhok full back Bayar Abubakr, and the three centre backs Ali Latif (Al-Shurta) and Al-Zawraa’s Abbas Qasim and Karrar Mohammed.

In attack is the exciting right winger Mazin Fayadh of Al-Naft, dropped earlier this year from the Under 19s after it was revealed he was born in 1992 and not 1997! there is also Al-Minaa striker Mohammed Jabar Shukan called-up after impressing in the Elite stage of the Iraqi league with five goals in seven matches.

Three players Radhi has selected, had been in his camp seven years ago,  they are three of the most experienced players, goalkeeper Mohammed Kasid, withdrawn attacker Alaa Abdul-Zahra and the yet uncapped striker Jassim Mohammed.

Jassim, at 32 and newly signed to Baghdad’s Al-Shurta, has reignited his career after his spell at Najaf’s Naft Al-Wasat leading the club to the 2015 Iraqi League title for the first time in their short history. In 2009, the forward was the top scorer at his home city club Al-Nassriya in the Iraqi league only to be dropped from the side when Serbian Bora was appointed. The former Talaba frontman will hope to make his long awaited debut in Tashkent.

The aim for Radhi in Uzbekistan will be to unearth new players that he will add to the Iraqi team  for the World Cup qualifying campaign with the U-23 and foreign based contingent merged into a single selection. With a three year contract signed, Radhi will be hoping he will be allotted enough time to implement what he had aspired to do in 2009 and form a new and competitive national team. 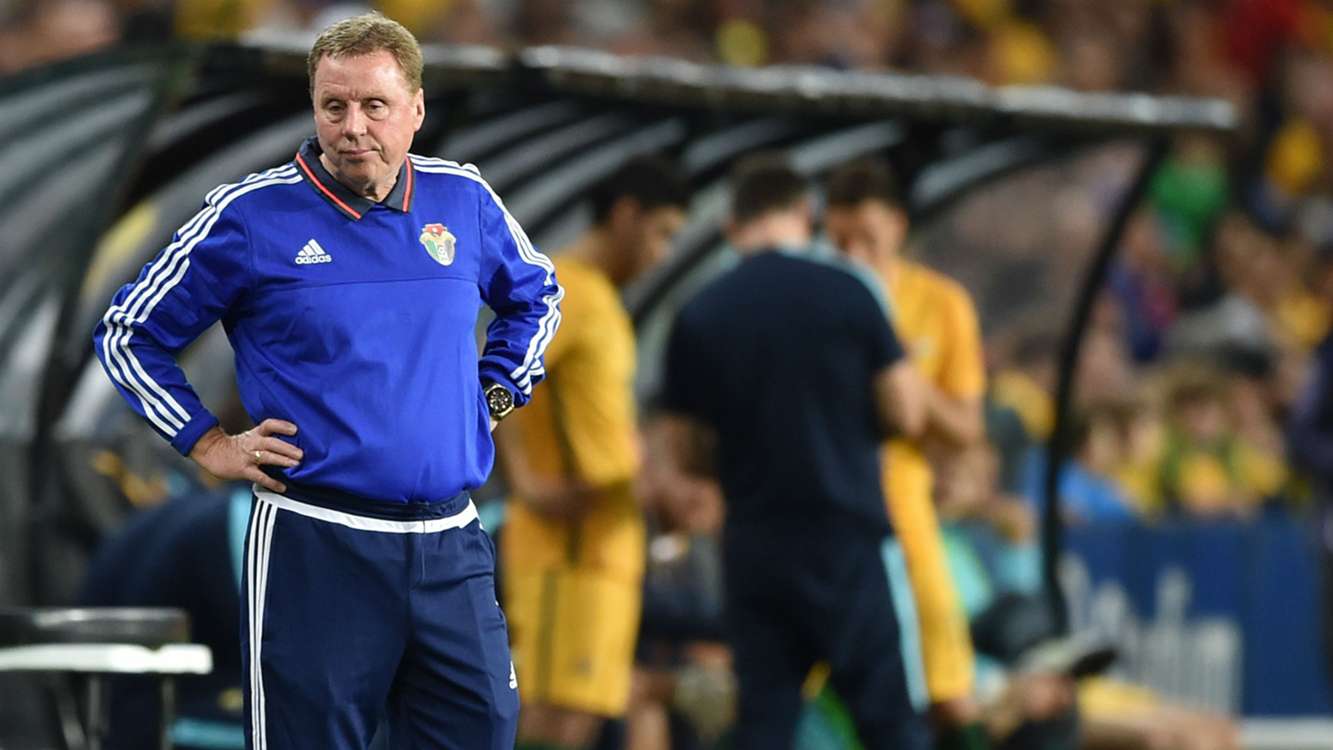 - Previous article « Jordanian Football – A minor setback or the end of a successful period? 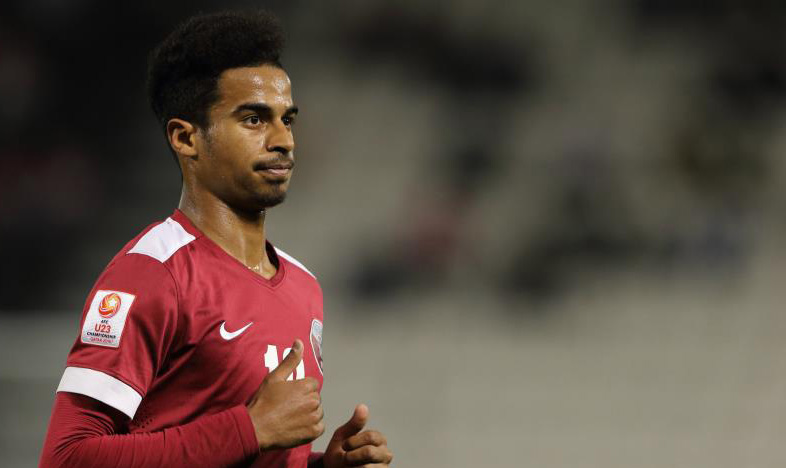