Al-Ain celebrate their league win with a cake of the stadium.

With Al-Jazira and Al-Ain seeing most of the season at the top of the league together, it was inevitable that the title would be far from Al-Shabab who were managed astutely by Caio Junior. Al-Ain, with a game in hand, would keep up with Al-Jazira until they visited the surprise package of the season, Fujairah.

Led by Lebanese hotshot Hassan Maatouk and former Al-Ain (and AFC Champions League winner) Boubacar Sanogo, the North Eastern team had hope coming into the game against the reigning President’s Cup Champions. It was the two foreigners who won it for Fujairah as good link-up play saw Maatouk and Sanogo send 2,000 fans into jubilation.

This was Al-Jazira’s chance, as The Boss’ game in hand would be of no use as they had failed to move towards the top of the table three points ahead. However, Al-Jazira failed to take advantage and shamefully lost at home to Al-Dhafra in the dying minute of injury time. Former Al-Jazira youngster Mohammed Al-Khoory was the thorn in his maiden team’s side. Two teams took great steps towards avoiding relegation, which they did, and the top two teams remained on the same level of points.

The next week was a chance for Al-Jazira to cover for their mistakes, as they visited the Hazza Bin Zayed Stadium to try their luck against Al-Ain, ultimately failing to prove their worth on the big stage as their defence crumbled once again. We wrote a tactical analysis on the game: https://ahdaaf.me/2015/03/tactical-analysis-al-ain-2-1-al-jazira-arabian-gulf-league/

The next week saw Al-Jazira defeat the reigning champions Al-Ahli while Al-Ain drew with Al-Dhafra, showing that the title chase was still red hot. The upcoming weeks saw straight and easy wins for the top two, before Al-Jazira prepared themselves for the Abu Dhabi Derby with Al-Wahda. Away from home, Al-Jazira knew that avoiding a win would mean all but the end of the title race. They lost 1-0, Sebastian Tagliablue breaking the hearts of the Pride of Abu Dhabi while Al-Ain did it the hard way against Al-Nasr to take pressure off of them.

Al-Jazira subsequently welcomed Baniyas for their second Abu Dhabi Derby in two weeks, knowing that Al-Ain defeated Kalba 4-0 meaning that if they lost to the Sky Blues, the title would go to Al-Ain for the 12th time. 2-0 down within the first 20 minutes saw them give up, losing 4-2 in front of not more than 1,100 fans (in a 42,056-seater stadium).

The title went to Zlatko Dalic and Al-Ain, a huge achievement for the manager with his second title at the club in a year. We analysed the team under Zlatko and how they changed to become the title challengers they once were under Cosmin Olaroiu: https://ahdaaf.me/2015/03/talking-tactics-al-ain-episode-3-ag-super-cup-special/

The man who changed everything, Zlatko Dalic.

Asamoah Gyan proved himself as a great striker despite scoring thirteen goals, as he only played seventeen games due to AFCON 2015 and injuries that stopped him. 98 goals in 93 games is still a brilliant contribution and he is only two off from becoming the best foreign scorer in Emirati football history (Anderson Barbosa, 99 goals).

Jires Kembo-Ekoko has thrived in false 9 role in the second half of the season in the absence of Gyan as he also played as an outright winger this season, scoring 11 while his compatriot Miroslav Stoch (on loan from Fenerbahce) scored 9 goals as he dazzled his way to greatness with some superb goals this season. “Amoory” returned from injury continuing with his creativity along with his brother Mohammed who excelled this season in controlling the play.

Diaky Ibrahim returned to form this season with his never ending energy and powerful running that was offset by the calm and composed Lee Myung-Joo and the inspiring 37-year-old captain Helal Saeed in defensive midfield.

The next step for Al-Ain is the AFC Champions League, where they have to go through competitive rivals Al-Ahli Dubai first. Will Al-Ain be able to do it? Under Dalic, they show something unseen at the club for the past couple of years. Tactical intelligence along with TEAM spirit. 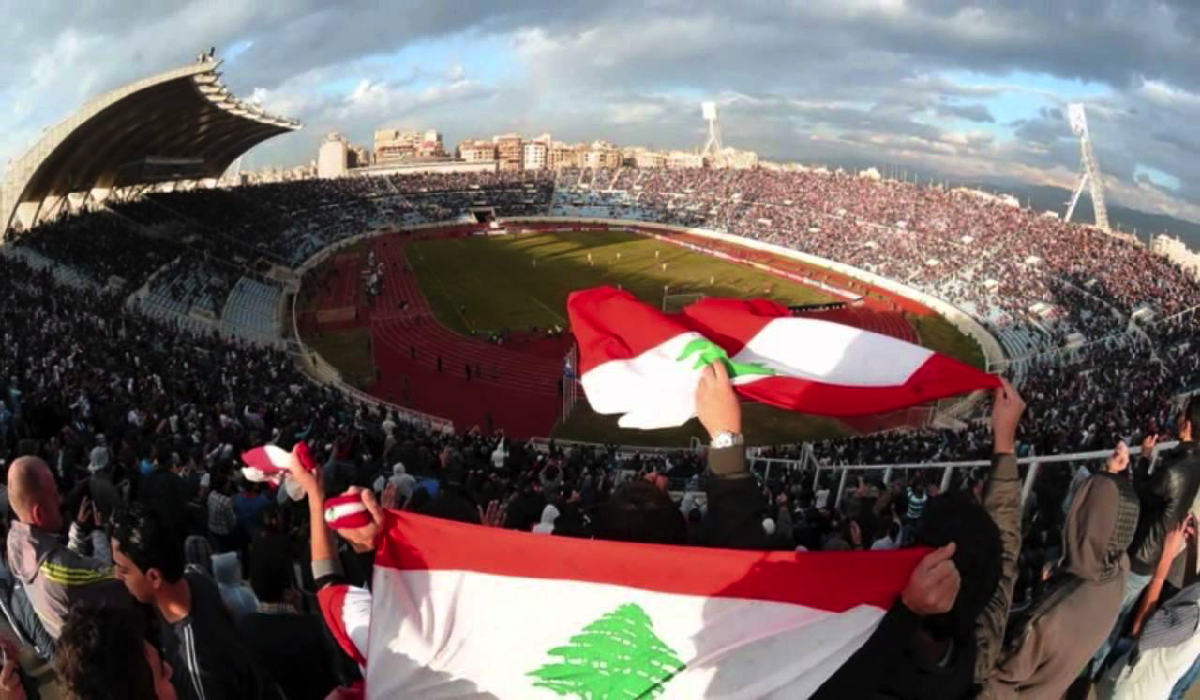 Next article - TACTICAL ANALYSIS AND MATCH REPORT: THE RIYADH DERBY »