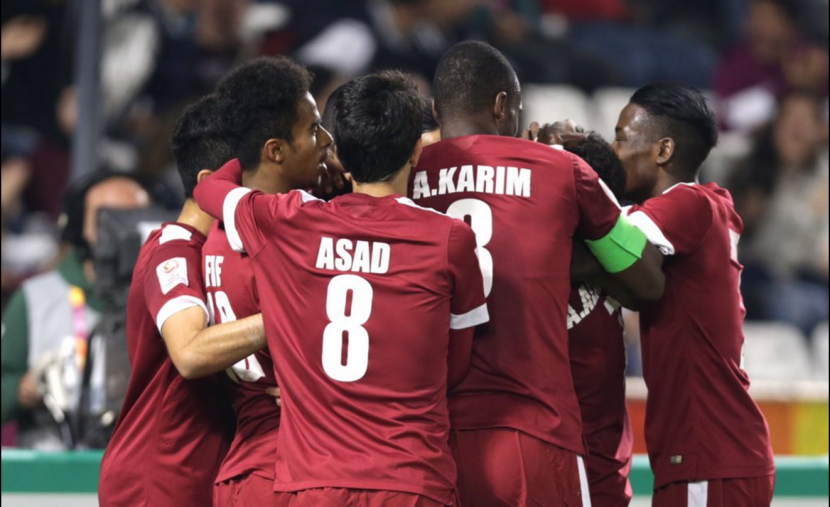 After silencing the Chinese dragon in the first game, Al Annabi took on the mighty Iran, who are the current WAFF-U23 champions. The scales were tied in this high octane match following the earlier matches for the both sides.

The class of game was billed up to an international level.

Ahmad Alaa started off with the team today in the match, scoring in the 34th minute past the offside trap setup goal, which again was breached, slipping the ball through the legs of the Iranian custodian in goal – Mohammad Reza Akhbari. Ali continues with his impressive run from the previous match against China where he was introduced during the 2nd half & scored a goal too. Ali Hasan tried to score one during the dying minutes of the 2nd half however the Iranian goalkeeper safely palmed it away. 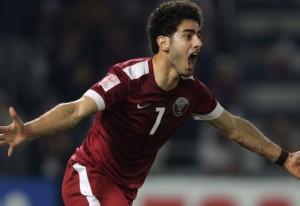 In the 2nd half Iran tried to regain the match back again within 5 minutes of kickoff, with a shot on the Qatari custodian Muhanned Naim, who safely palmed it away at a very tight angle. Muhanned was instrumental during the game, saving an Iranian penalty which was awarded when Ahmad Yasser brought down Iranian forward Arsalan Motahhari.

Later on, none other than Abdelkarim Hassan scored his 3rd goal of the tournament from a corner just like in the previous game against China. His run has been quite impressive too. The Iranians pulled one back just before the end of the game in the dying minutes, however it was too late for the Iran National Team. Qatar go into matchday 3 with a 100% record, where not many people expected them to be at this point.

Coach Felix will be happy that the tough games are over with a comfortable 6 points and a guaranteed position in the quarters. It looks to be seen which will be the 2nd team to qualify from this group along with Qatar.

The next game is with Syria on the 18th. The biggest match-up there will definitely be on the left flank where Abdelkarim Hassan faces Syria’s creative winger Mahmoud Al-Mawas, one of the better players in the tournament. In this game he successfully neutralised Kanani, but Al-Mawas is not easy competition. 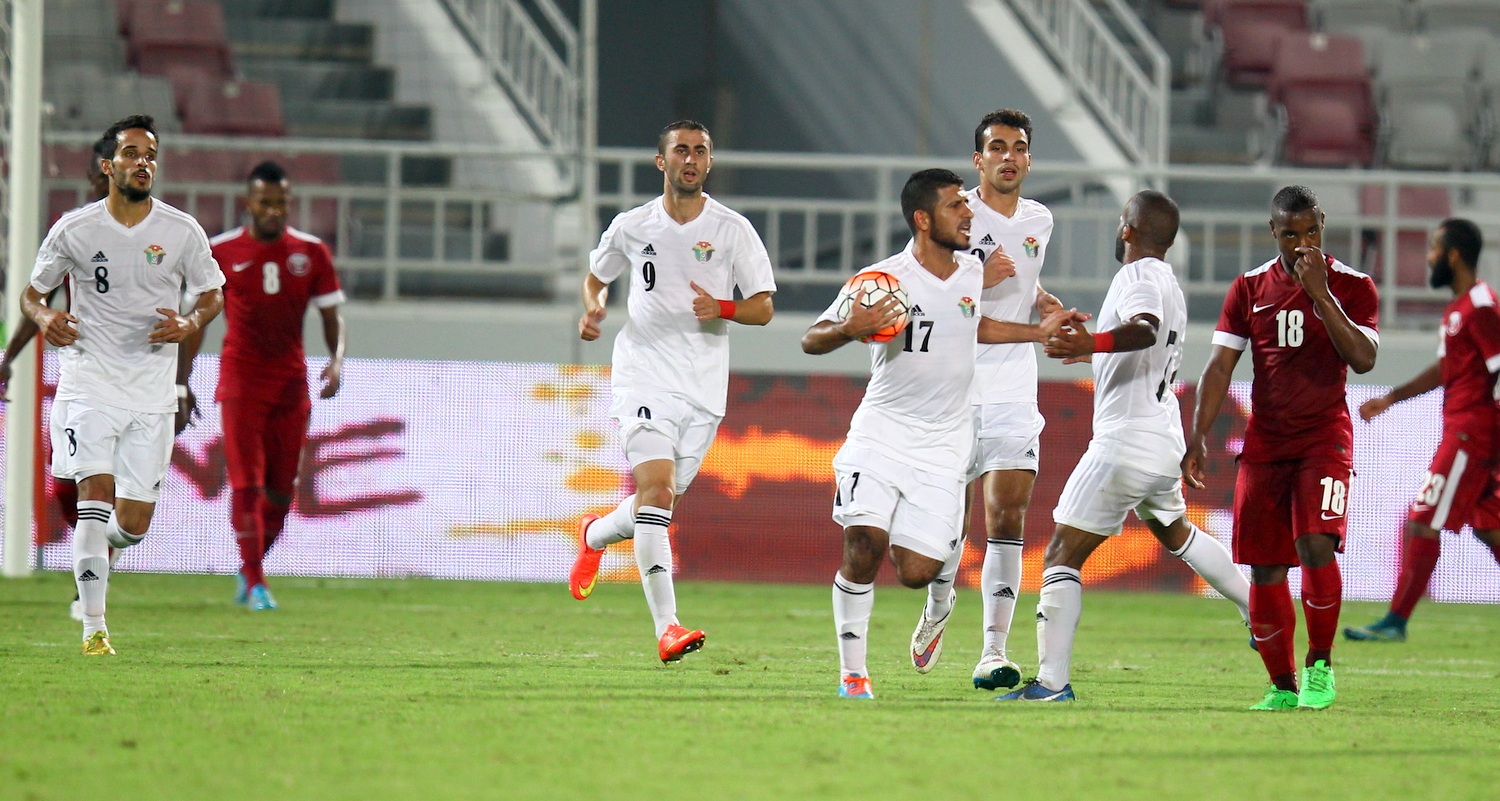 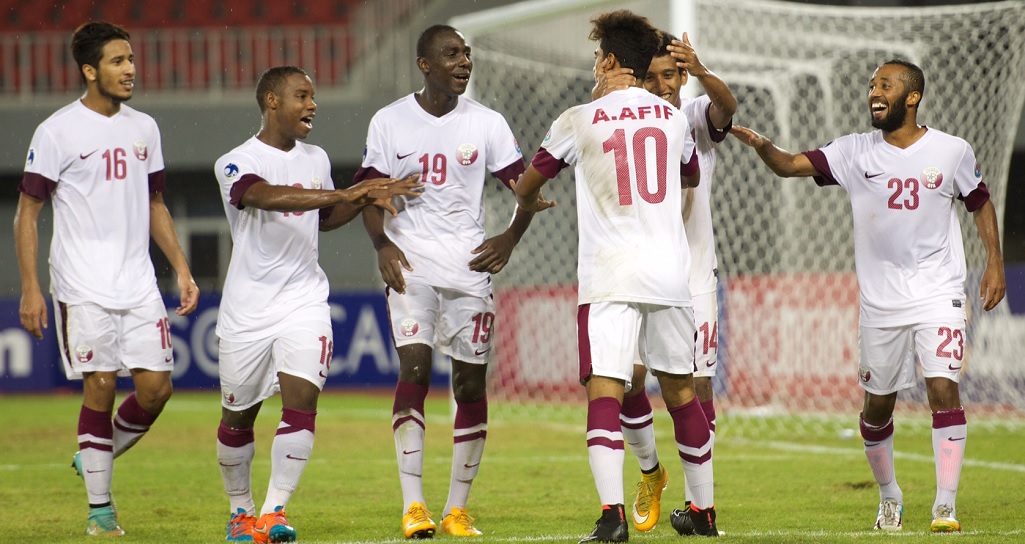