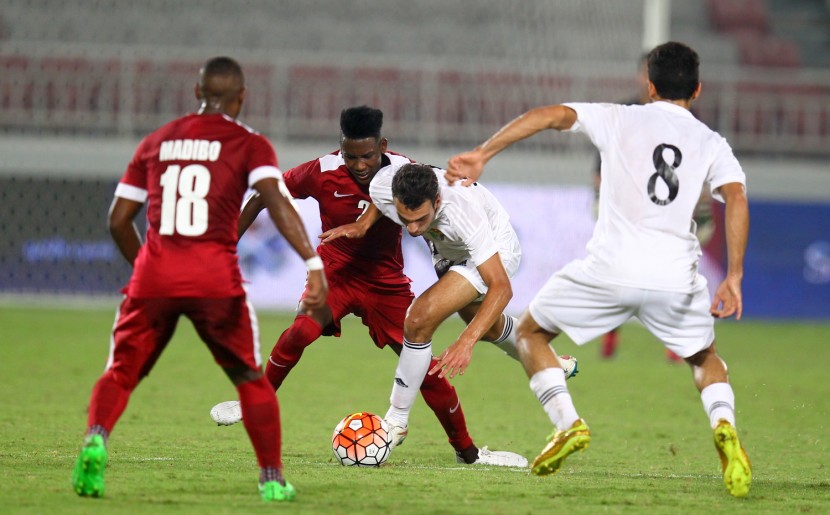 Felix Sanchez’s boys would try to prove that they mean business when they meet the Uzbekistan U-23 & Yemen U-23 here in Doha on the December 27th and the 30th. The team will be returning back from a camp from Spain as part of the 1st part of the training for the upcoming AFC U-23 Championship in 2016 scheduled to be held in Doha from Jan 12-Jan 26. The top 3 teams in the tournament will automatically qualify for the Rio Olympics 2016.

The Qatar U-23 team have been undergoing rigorous training sessions & having friendly matches over the past few months. They would seek to improve their 3rd position finish from the recently concluded WAFF U-23 Championship.

The first camp also featured the friendly match between Qatar U-23 vs. Serbia U-23, wherein Qatar U-23 went down 0-3.

Players like Akram (K.A.S. Eupen), Muntari (Lekhwiya) would also be aiming to mark their presence in this AFC-U23 as they performance will eventually be used for senior Qatar National Team for the upcoming WC 2018 Russia qualifiers.

Qatar National Coach for the senior team José Daniel Carreño & his staff would keep an eye on this very team for the replacements for the upcoming WC 2018 qualifiers in March.

A second camp after friendlies is scheduled to be held in the Turkey with matches against Iceland & Nigeria included.

It may be cold & chilly after the rains that hit Qatar on Friday & Saturday, but coach Felix’s boys were heating up their ante when they met their Uzbek friends at the Al Ahli Stadium on the 27th of December.

For the first 25 minutes it seemed both the teams weren’t ready to accede the control of the game. A number of attempts on the Uzbek goalie were dislodged safely on the 13th & 14th minute successively. The Qatari goalie Yousuf Hassan (K.A.S Eupen) pulled out some saves in the 21st & 22nd minutes of the game respectively. A set piece in the 38th minute with Akram (K.A.S Eupen) taking the free kick was wasted with the shot going off target after a shot by Abdelkarim Hassan (C), who is part of the current Al-Sadd team.

The 2nd half started with Coach Felix making a single change after the break. However the momentum of the game changed with the goal in the 63rd minute of the game with a low long range goal by Uzbek player Komilov, which wasn’t kept out the by the Qatari goalie. However a strong comeback was made in the 70th minute of the game by Abdelkarim, although the shot went off target – his second attempt of the game.

A bit of frustration was evident between the Qatari captain & Al-Hilali (Omani referee) when some decisions didn’t come forthright with the latter getting yellow card instead.

Uzbek teams aggressive counter-attack coupled with some long passes helped them their 2nd goal when there was bit of fumble in the Qatari defence.

Al Annabi had to let go of having Muntari (Lekhwiya) & Nasser Khalfan (Umm Salal) who are currently injured. After the match, coach Felix would now be turning his and the team’s attention to concentrate a bit more harder for the upcoming friendly against Yemen on the 30th. Some corrections in the team need to take place before they leave for the 2nd camp in Turkey next month, just before the AFC U23 Championships tournament begin. 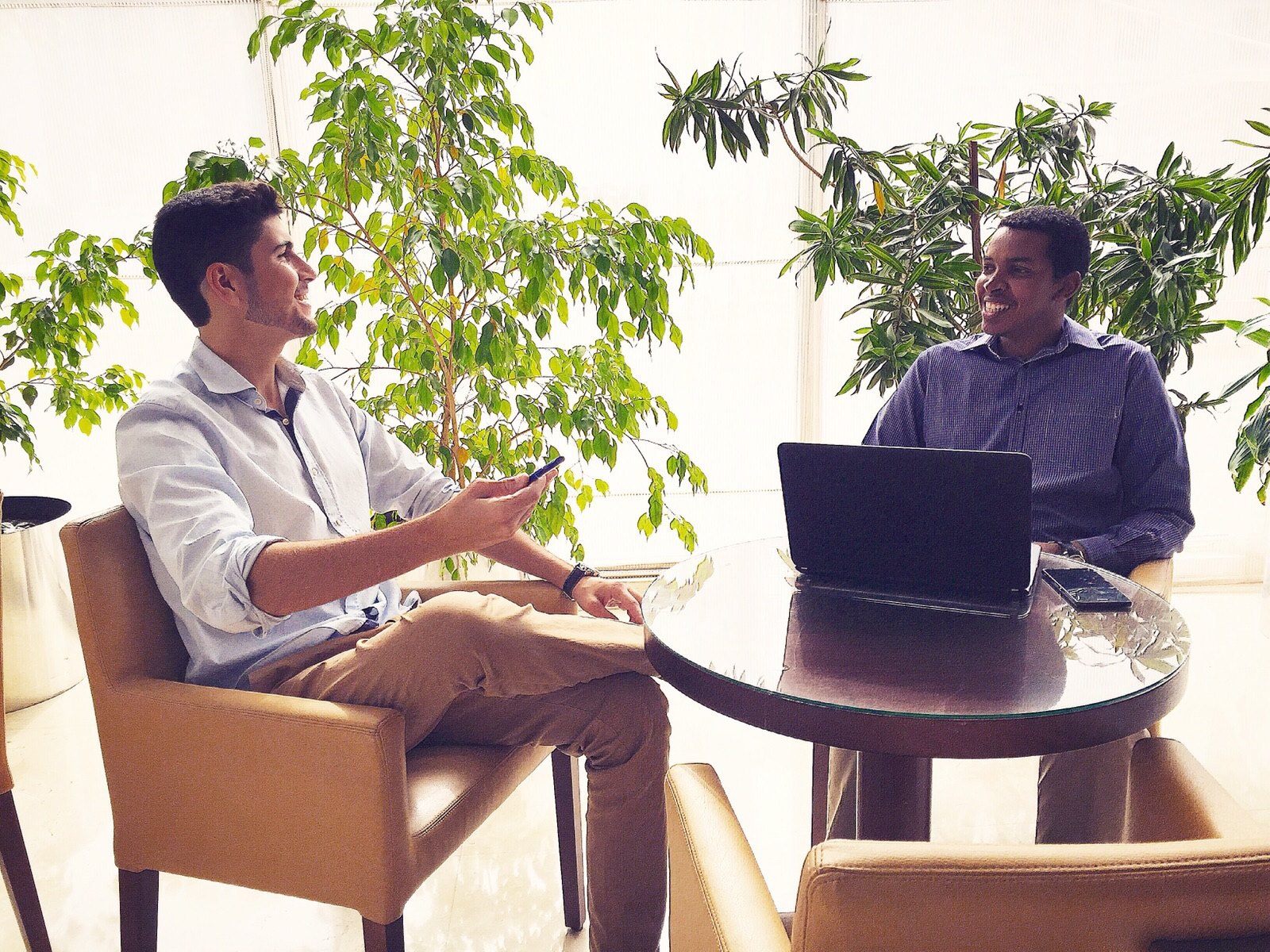 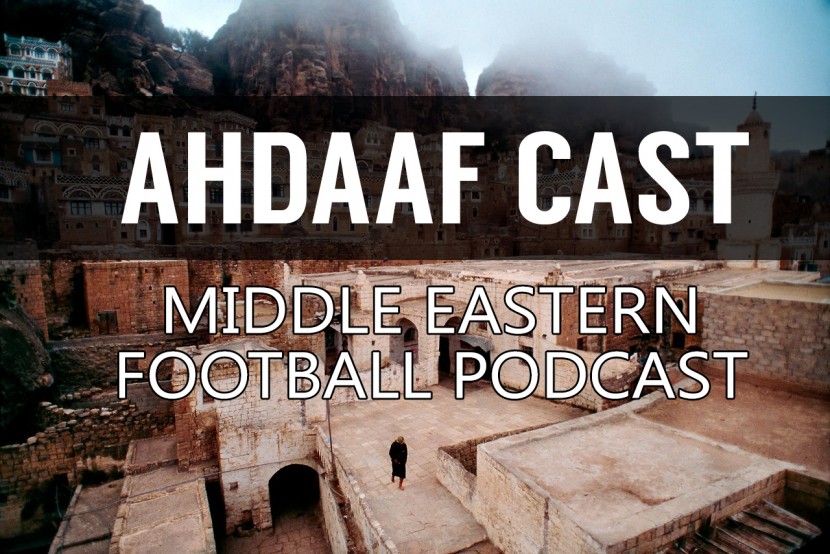