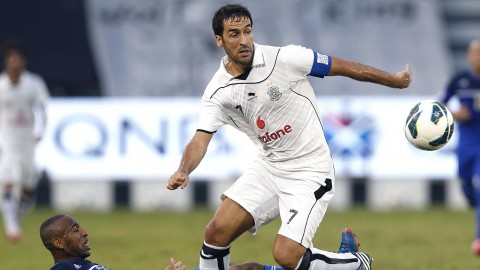 LEGENDS OF ARABIA: A HISTORY OF FOREIGNERS IN QATAR, PART 3 »

In the mid-2000s, the QFA decided to gradually 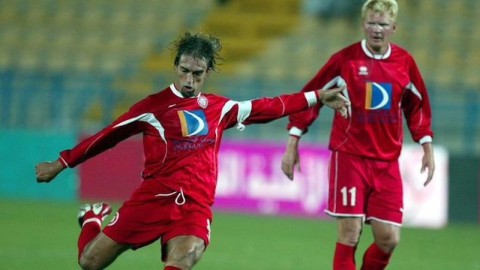 LEGENDS OF ARABIA: A HISTORY OF FOREIGNERS IN QATAR, PART 2 »

2003 was the year the Qatar Football Association (QFA) tried 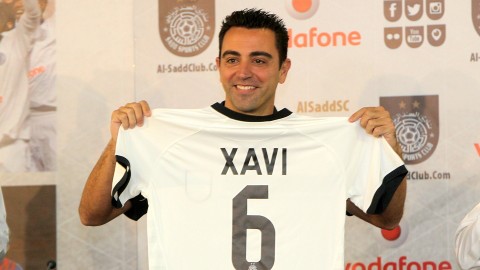 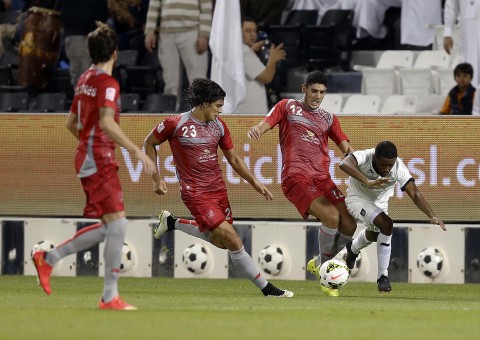 How the QSL looks thus far »

The Qatar Stars League has sprung some surprises and this season is no exception. With 2 games to go, Ahdaaf looks at how 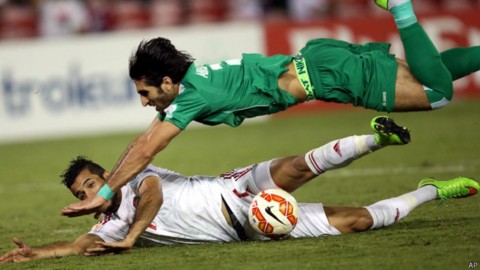 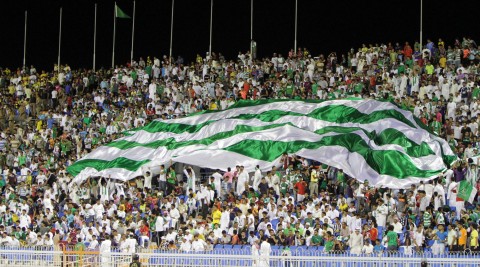