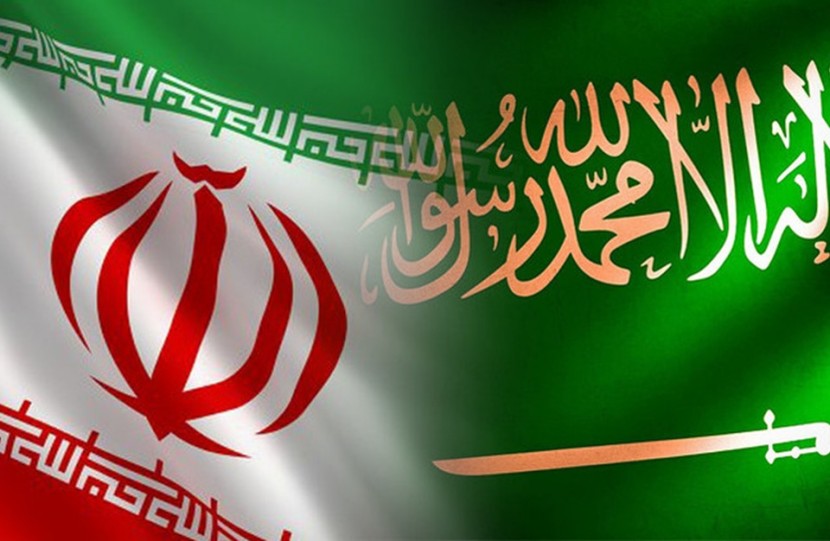 No two countries in the world could claim to have a more fierce rivalry equally in the footballing world and in the political arena as much as Saudi Arabia & Iran do.

The two largest Middle Eastern nations have long vied for supremacy of Asian Football, they share the second most number of Asian Cup of Nations titles (3 times each), only Japan has more (4 titles). They are also the two West Asian countries with most Asian Champions League/Asian Club Championship titles (4 titles for Saudi Arabia and 3 titles for Iran). Both countries have qualified for the FIFA World Cup finals four times. 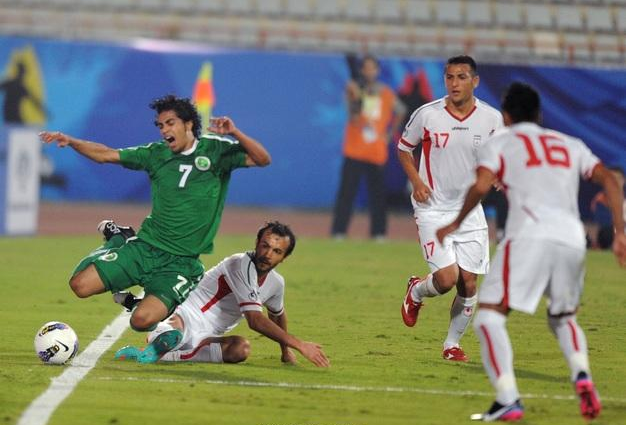 Politically, the two giants have historically been involved in a non-ending cold war throughout the past 100 years. Very rarely did their views about any subject coincide. Iran embraced the Shia sect of Islam as early as the 16th century and their perception as protectors/promoters of this ideology was strengthened by the 1979 Islamic Revolution. Meanwhile Saudi Arabia’s formation as a modern nation from the 18th century was very much associated with a traditional school of Sunni Islam and thus the ruling house of Al Saud presented themselves as leaders of the Sunni Muslim World (Roughly 90% of the world’s Muslim population). This nervous relationship has had its occasional periods of calm and even peaceful cooperation, most notably in the 1960 under Shah Mohammed Reza Pahlavi of Iran and King Faisal of Saudi.

Back on the green pitch (and in the stands), the relationship was not any calmer. The AFC Champions League geographic grouping system means Iranian & Saudi team have to meet every year and the strength of both national teams meant they often played each other in the final stages of world cup qualifiers. Matches were often heated occasions in the stands, fans booing the opponents during their national anthem became a habit, alleged chants and signs denouncing each other’s governments were not unusual even as both FAs and multiple clubs from the two countries received warnings and fines by the Asian Football Confederation. After every trip to the “enemy’s land” teams would come back with loads of complaints starting with poor hospitality and mistreatment and not ending with religious slogans being shouted at them. 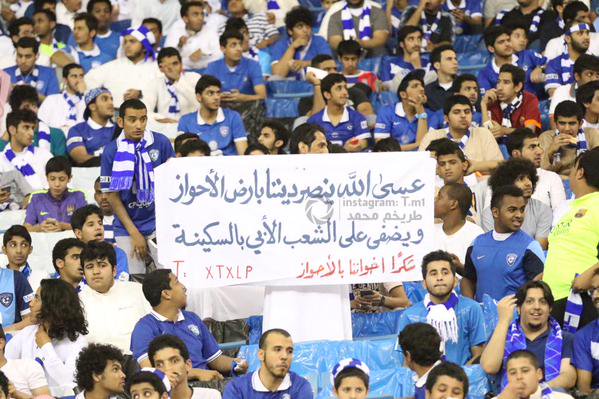 The latest chapter in this Middle Eastern Cold War comes this week as Saudi Arabia executed 47 individuals, mostly Saudis, following court rulings convicting them with terrorism. Among the executed was Shia cleric and political dissident Nimr Al Nimr who hails from the Shia stronghold town of Qatif in Eastern Saudi Arabia. Al Nimr’s family, Shia religious institutions as well as many Iranians protested the killing of one of their own important religious figures. Iranian President Hassan Rouhani condemned the execution calling it an extension of Saudi’s “Sectarian Policies”. Iranian protesters attacked the Saudi embassy in Tehran and the consulate in Mashhad and set the former on fire according to Reuters. In the following sequence of events, Saudi Arabia accused Iran of not doing enough to maintain the safety of its diplomatic mission and in response expelled the Iranian ambassador from Riyadh, ordered all Iranian diplomats to leave the country within 48 hours and withdrew its own representatives from the Islamic Republic with an immediate effect announcing the cutting of all diplomatic ties with Iran. Other Gulf countries commended the Saudi stance but stopped short of cutting their own ties with Iran. 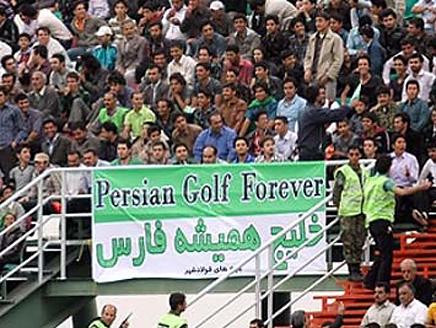 The naming of the water body separating Saudi & Iran has always been a sensitive issue. Iranian fans seen here with a sign expressing their view.

This recent escalation of hostilities between the two nations may have a direct impact on the upcoming 2016 AFC Champions League games. The two Riyadh based teams, Al-Hilal and Al-Nassr have been drawn against Iranian opponents, Tractor Sazi & Zob Ahan, respectively. And If Ittihad of Saudi Arabia and Naft Tehran of Iran make it through the play-offs, all four groups of the West Asia zones will feature Saudi-Iranian encounters. The Four Saudi clubs have sent a letter to the Saudi football federation asking the federation to request the AFC on their behalf to move all their games against Iranian teams to neutral grounds. Vice-President of the Saudi FF endorsed the request while former Al-Hilal president Abdulrahman Bin Musaad called Iran “an enemy country” claiming “the security of our boys cannot be guaranteed…” Bin Musaad added in his tweets, “We do not want to go there and we do not want them to come here.”

The first group stage round will take place on March 1st, and is supposed to see Zob Ahan travel to Riyadh to play Al Nassr. The AFC will have to move quickly and decisively to contain the situation and reach a solution that satisfies both parties if they are to avoid major disruptions to the continent’s prime club competition. In their turn, clubs and football associations in both countries need to work to ease the tensions and be a beacon for peace in this difficult time in the region. 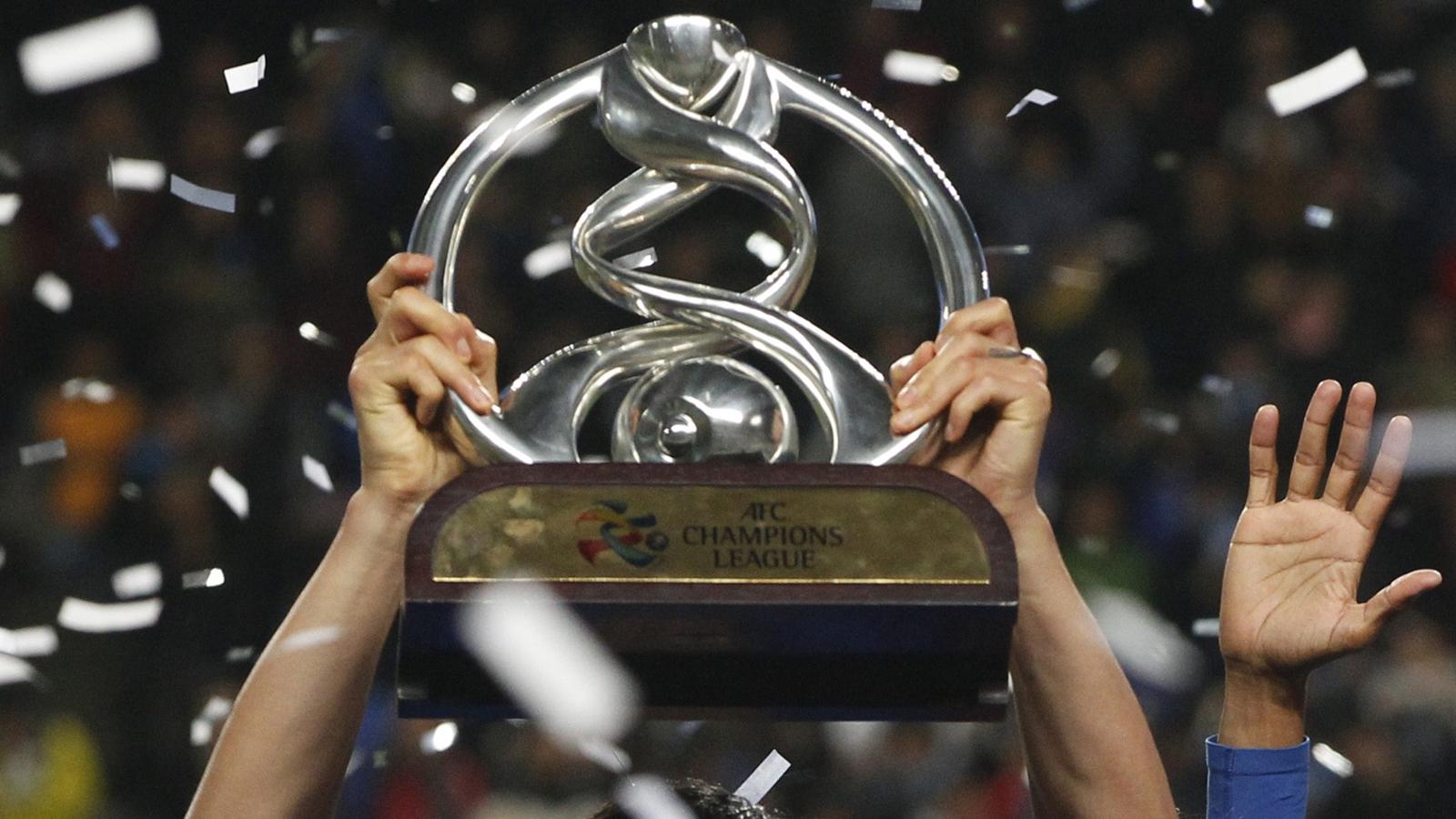