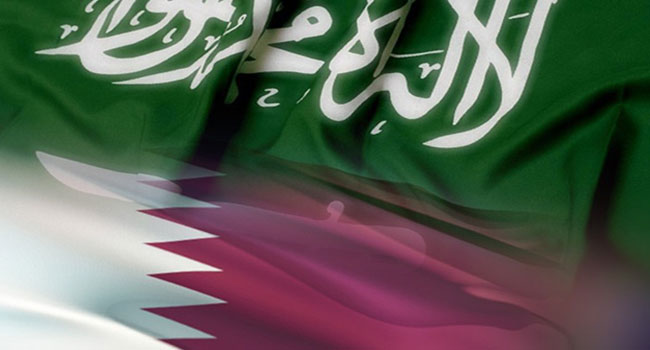 Saudi Arabia’s Al Hilal arrived in Qatar for their “home” return leg of the 2017 AFC Champions League round of 16 against Iran’s Esteghlal Khuzestan amidst unprecedented political tensions between Saudi Arabia and Qatar.

Tensions between Saudi & Iran had already forced clubs from the two nations to play their encounters at adoptive homes. Al Hilal faced Iranian side Persepolis in the group stage twice, with both legs being played in Oman. However, Al Hilal then requested the home leg of their knock-out stage clash against Esteghlal Khuzestan to be played in Qatar, where other Saudi clubs Al Ahli, Al Fateh and Al Tawoun had all played against Iranian opponents in the group stage.

Wednesday, the 24th of May. A full-blown media war between Saudi and Qatar erupted practically overnight, following quotes attributed to Sheikh Tamim bin Hamad Al-Thani, Emir of Qatar, in which he praised Saudi Arabia’s foe Iran as a force for stability in the region and denounced “the campaign against Qatar coinciding with President Donald Trump’s visit to Saudi”.

The quotes which originally appeared on Qatar’s state TV & news agency were quickly taken off the internet as both networks denied the quotes, blaming “hackers” for posting “quotes the Emir never said”.

The subsequent run of events saw internet & media regulators in Saudi and its allies; Bahrain, UAE and Egypt block all major Qatari outlets including Al Jazeera network, Qatar TV and main newspapers websites. As this week marked the start of Ramadan, the Emir of Qatar’s customary annual Ramadan greetings to leaders of neighbouring countries, left-out Saudi Arabia, UAE & Bahrain while there was a notable inclusion of Iranian president Hassan Rouhani. A subtle signal that confirmed initial signs of the row and caused the rift to widen.

After years of unity under the motto “Khaleejuna Wahed” or “Our Gulf is One and United”, the Gulf Cooperation Council (GCC), often described as a stronger union than the EU, is facing its toughest test yet – although some may say that this has already been in the works for some time due to Qatar’s public support for Islamist group Muslim Brotherhood, closely linked to Hamas and officially designated as a terrorist organisation in Saudi Arabia, Bahrain and the UAE.

Now, will all of this have any significant impact on Al Hilal’s visit to Qatar? The answer would have been “probably no”, until yesterday, that is. So, what happened yesterday?

The term “Wahabism” has recently become globally synonymous with a radical interpretation of Islam, but the founder of Wahabism, Shaikh Mohammed bin Abdul Wahab, remains a highly-respected figure in both Saudi Arabia & Qatar. In fact, Doha’s largest mosque is named after him. And as the media war escalated further, bin Abdul Wahab’s descendants released a statement calling on Qatar drop his name from the country’s main mosque. The statement also rejected any claims of blood ties linking the Qatari ruling Al-Thani family to bin Abdul Wahab.

Either on their own, ill-advised initiative or under “instructions from higher authorities”, Al Hilal’s official Twitter account, with over 6 million followers, shared the abovementioned statement, upsetting Qatari followers and media and putting the club in an awkward situation, that was evidenced by the absence of any official reception when the club’s airplane landed at Doha’s Hamad International Airport.

Implications of current row could stretch beyond the AFC Champions League

Should leaders of the two nations fail to overcome their differences, and with Qatar now increasingly, pushed to Iran’s side, there are likely to be far-reaching implications on the world of football. Three Iranian teams and two Saudi teams are in the Champions League’s last 16, so there is still a good chance of Saudi-Iranian clashes in later stages of the competition. And with the current situation in mind, Saudi teams could choose another adopted home. Throw Qatar’s Lekhwiya in the mix and the odds of a Saudi team having to play in Qatar are further increased.

Further down the line, Qatar is hosting the Gulf Cup of Nations later this year and if the row indeed continues to rumble, then the status of the whole tournament will be in limbo again. With Kuwait already denied hosting and participation rights in the next tournament following FIFA ban, and Yemen at the heart of civil war threatening its very existence, persistence of the ongoing troubles could signal the death of the Gulf Cup, for next edition or maybe even for the foreseeable future. 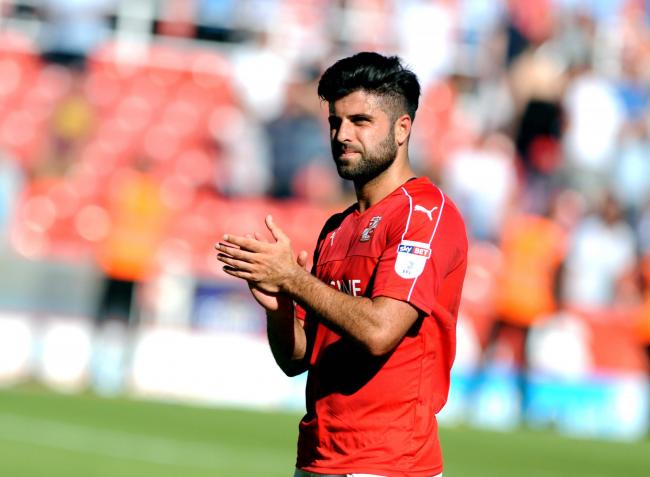 Next article - We’ve got to talk about Yaser? Where is Iraq’s jewel going? »