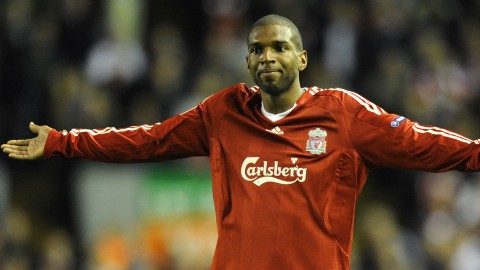 Hi Ryan, first of all I’d like to say welcome to the UAE! The whole nation is excited by your move to Al-Ain, especially 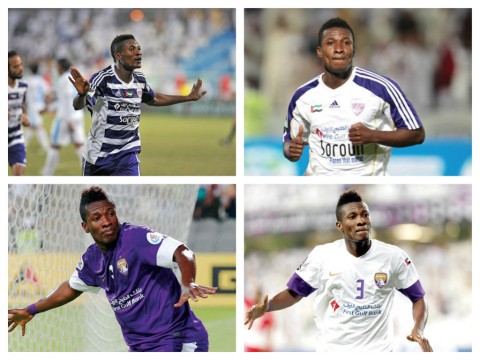 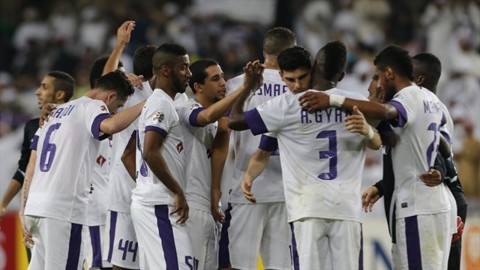 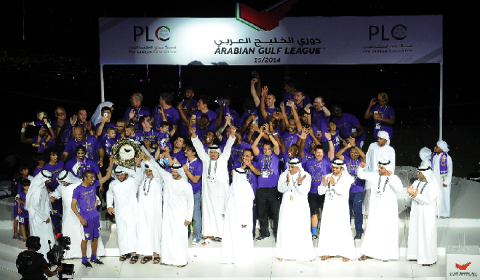 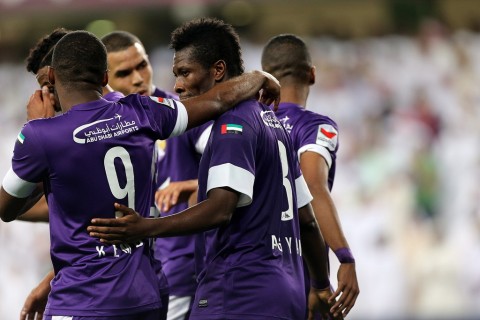 Legends of Arabia – A History of Foreign Players in the U.A.E, Part 2 »

One of the long-lasting foreigners that played in the U.A.E, Anderson Barbosa earned 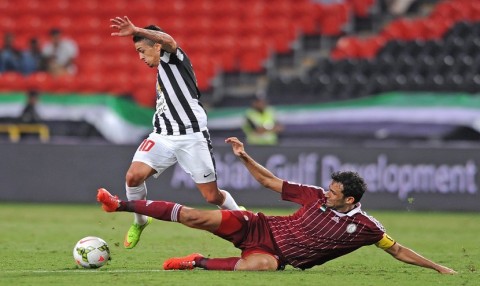 Legends of Arabia – A History of Foreign Players in the U.A.E, Part 1 » 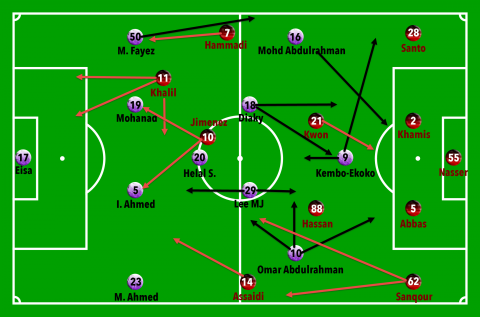 Al-Ahli defeated their competitive rivals Al-Ain, 1-0, in what was a tight encounter at the 42,056-seater Zayed Sports City Stadium. It took an 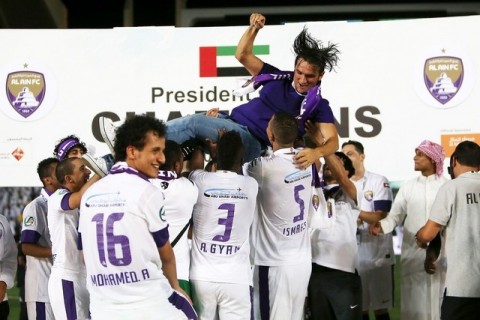 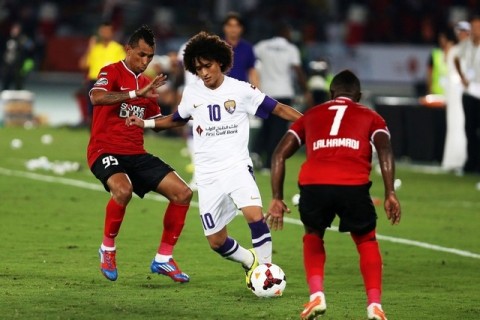 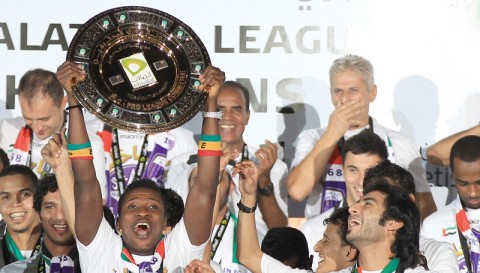