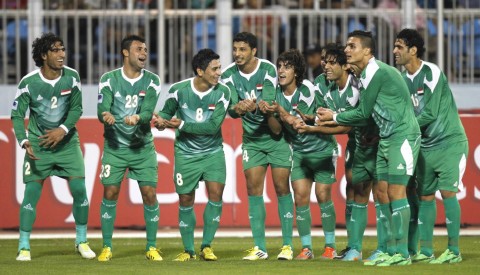 The 2004 Iraqi Olympic Team, where are they now? 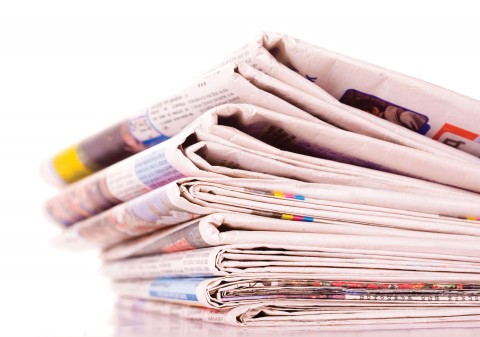 HISTORICAL WIN FOR PALESTINE PUTS THEM AT THE 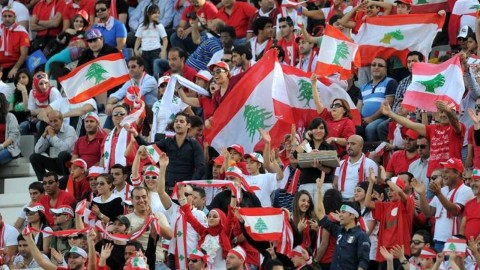 The hopes of a nation: Lebanon’s National Football Team »

Vociferously repeated amongst the Lebanese faithful,

A Fresh Page in Lebanese Football »

After months of confusion and turmoil with AS Roma icon Giuseppe Giannini, the Lebanese Football Association had endured too many problems to continue