The Iraqi government has got involved in the issue between player Jiloan Hamad and FIFA and his eligibility to represent the Lions of Mesopotamia.

An advisor to Iraq’s Ministry of Interior Wahab Al-Taei told the Al-Hadith Al-Malaab show “In regard to Jiloan Hamad, we are ready and prepared to support and facilitate everything which will help him return to the national team.”

Al-Taei explained the solution to Jiloan’s issue with FIFA was a simple one and only needed the player’s documents and a letter from the Iraq FA to the Ministry to begin the process.

“It’s very simple, let the Iraq FA send us a letter and I’m ready to complete the process in less than an hour,”Al-Taei said.

Jiloan Hamad of Incheon United in the K League, who has appeared eight times for Sweden, had declared his intentions to play international football for Iraq last year, however despite being called up on two occasions by Iraq’s Srecko Katanec, FIFA have stalled his debut for the Lions of Mesopotamia.

FIFA pointed out the player had received his Iraqi nationality on 2012 and first played for Sweden at U17 level in 2006.

In its letter on May 27, 2019, FIFA stated “On the basis of the documents currently on file, it appears that the player would not be entitled to request a change of Association, due to the fact that he appears to have acquired the Iraqi nationality only after having played his first international match in an official competition for one of the representative teams of Svenska Fotboll Förbundets.”

FIFA have kept the file on Jiloan Hamad open and stated the decision had been based on the information and documents in their possession. A letter from Iraq’s Ministry of Interior confirming the player had received Iraqi nationality from birth would give him the greenlight from FIFA to play for Iraq. 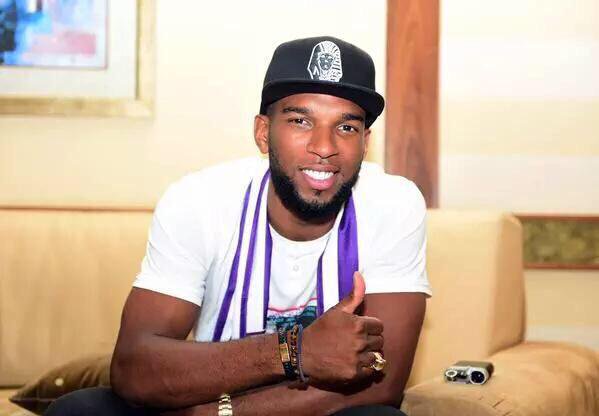 - Previous article « The Ryan Babel (Flop of the Season) Award 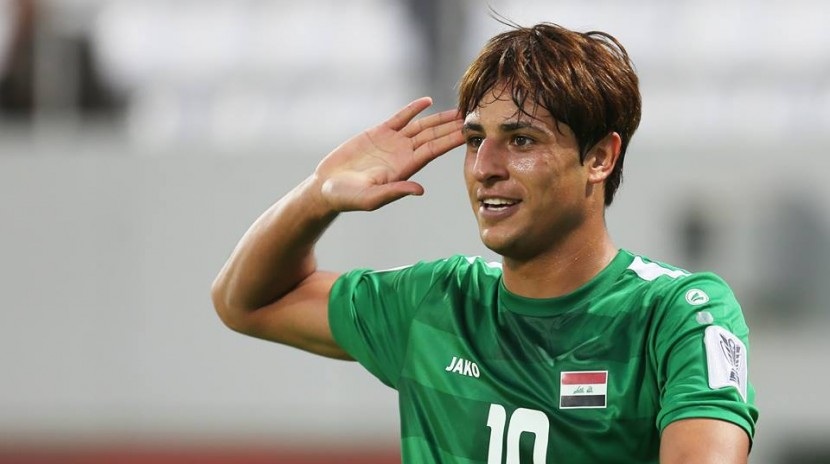