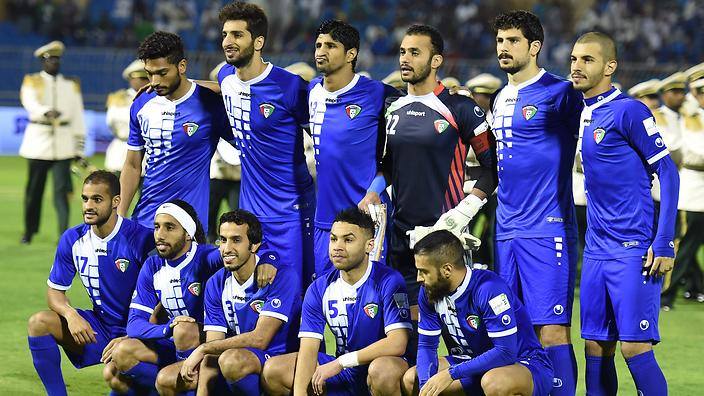 The Dark Future of Kuwait Football

A period of turmoil has engulfed everyone involved in Kuwaiti football. Fans, players and executives behind the clubs aiming for a better footballing environment have suffered a heavy blow after it was announced on the 13th of May, 2016, that Kuwait’s suspension from all football activity would continue. After what people believed was the second Golden Generation of Kuwaiti football emerged in the first decade of the 21st century, a series of detrimental decisions driven by personal interests have brought football in the once dominant Asian powerhouse to where it is now; abyss.

On the 16th of October, 2015, FIFA announced that the Kuwait Football Association (KFA) has been suspended from any international sporting contact due to government interference in football activity. Clubs were subsequently banned from playing in continental competitions, national team’s preparations for competitive football halted until further notice and no member of the KFA permitted to benefit from any courses offered by FIFA or the AFC.

Quickly, members of the KFA were blamed for this footballing farce. Kuwait’s position in the World Cup Qualifiers was threatened alongside their bid to qualify for the 2019 Asian Cup. Plans for hosting the 2016 Gulf Cup went on a rapid downfall as Qatar surfaced unsurprisingly, posing as a Plan B for the meaningless (to FIFA) yet valuable (to the Gulf nations) tournament.

Clubs executives, who were already suffering under a semi-professional league system, had their say on the day. Youssef Abu Iskandar, the secretary of Kazma SC, expressed his grief for Kuwaiti Football by saying that it was a “sad decision”. Kuwait Club, who alongside Qadsia, were thrown out of the AFC Cup semi-finals as a result of the ban, held the FA solely responsible too. Qadsia’s manager at the time, Rashed Badeh called for everyone to “work to help save Kuwaiti Football”. 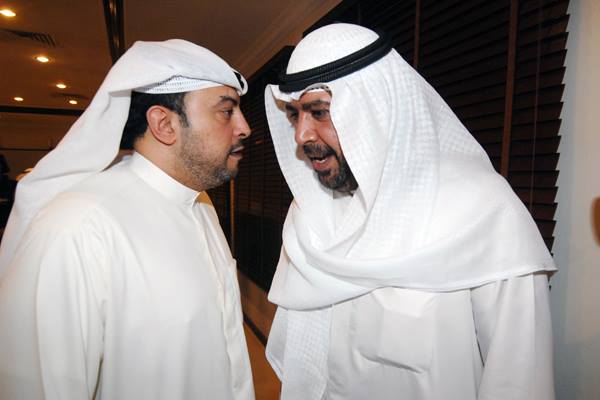 Two brothers are at the heart of Kuwait’s football misery

The General Authority for Youth and Sport in Kuwait came out on the day with a firm stance: “The President and executives of the KFA are responsible”. It wasn’t the Authority’s statement that was controversial, but the words of Hussein Maqseed, a member of the Board of Directors at the General Authority for Youth and Sport. “It was sad the ban of Kuwaiti Football happened because of Kuwaiti people”, before adding “it is up to the government to solve this issue”. An issue that is unlikely to be resolved soon after FIFA voting resulted in keeping Kuwait away from any international footballing activity, players and coaches will now see this as a time to seek footballing opportunities abroad or leave football altogether.

Kuwait National Football Team’s next competitive match will be at the 2022 World Cup Qualifiers should the ban be lifted by then. In the process, the 2019 Asian Cup will be the first time Kuwait have missed out on the tournament since 2007. The twilight years of Nawaf Al-Khaldi, Bader Al-Mutawa & Musaed Neda will go to waste. The talents of the likes of Aziz Mashaan, Fahad Al-Enezi & Saif Al-Hashan will be missed. The worst part comes for the prospects such as Talal Jazea, Omar Hebaiter, Mubarak Nassar and many others who will now languish in nothingness and be forgotten.

The league, once heading towards success after signing a multi-million-dollar sponsorship deal with Saudi owned telecommunication company VIVA, will fall into further obscurity. The privatization of clubs, a fresh idea for most Gulf nations, is another one that bites the dust. Implementing a promotion and relegation system for clubs to ensure better balance between the leagues will be of no use as players look to escape from the turmoil that has engulfed Kuwaiti football.

Two men, in fact two brothers, are being blamed for all this mayhem. “[continuation of Kuwaiti Football’s ban] is no surprise” cynically vented Dr. Abdulla Al-Turaiji, rather it is “an accomplished mission for brothers Ahmad and Talal Al-Fahad” The Kuwaiti MP added. An accomplishment with the taste of “humiliation and shame”.

The brothers, both members of the ruling Al-Sabah family, used Kuwait’s support as mean towards achieving their personal goals: earning spots in FIFA’s infamous Executive Committee. Ahmad Al-Fahad was the man who helped current AFC president Sheikh Salman bin Ibrahim earn 85 votes in the FIFA Presidential Election, that number of votes would have been enough to lift the ban on Kuwaiti football. But it is thought that Al-Fahad brothers cared very little about the outcome of that vote, instead staying focused on cementing their personal statuses as members of FIFA ExCo.

Where next for Kuwaiti Football?

Al-Turaiji has called for the General Assembly of Sports Clubs in Kuwait to vote the KFA out and withdraw their confidence in them, as they dismissing the FA as “no longer a legitimate representative of Kuwait”.

Al-Fahad brothers came under further attack from another MP, Faisal Al-Shayea denounced their actions, accusing the duo of instigating Kuwait’s ban, through messages sent from the KFA and the Olympic Committee, even though most of the General Assembly members confirmed there was government intervention in a letter to FIFA in a bid to avoid being sanctioned. In Al-Shayea’s words, the next step for Kuwait is to “Find men who have Kuwait’s interest in both hands, holding its flag high, rather than thinking of private and personal benefits.”

As the blame game continues, and ugly truths emerge out of the bureaucracy governing Kuwaiti football, it is the youth of that nation who pay the price if this conflict. If order is not restored soon, Kuwaiti boys and girls dreaming of growing to become professional footballers will no longer have that right to dream. 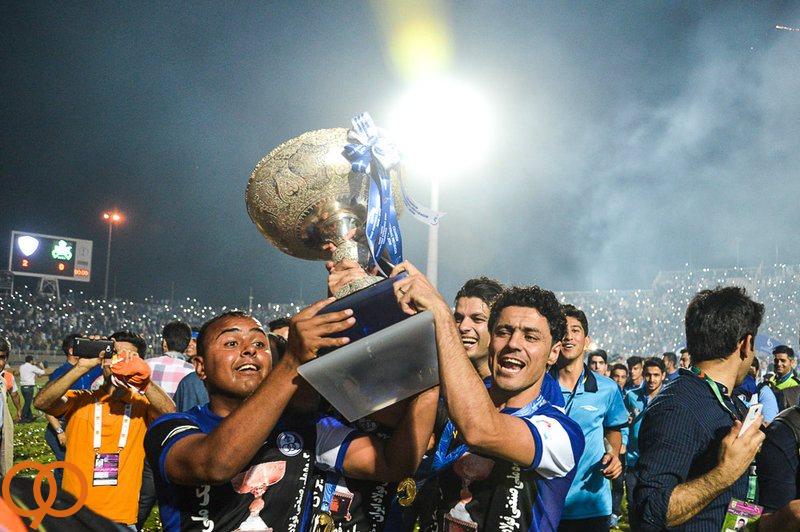 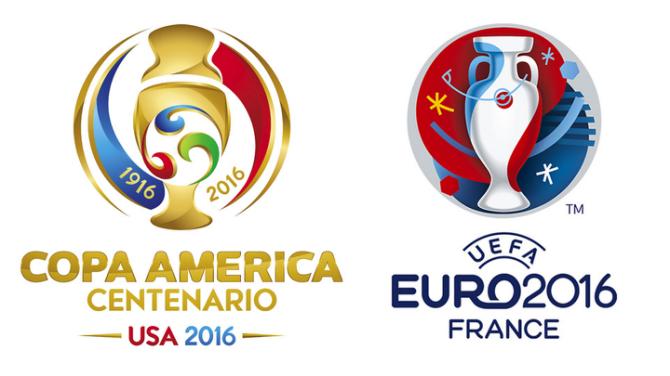