With a squad containing no less than eight UAE internationals, plus the likes of Brazil international Everton Ribeiro, you could hardly accuse Al-Ahli of being a one-man team, but you also cannot understate the difference former Benfica striker Rodrigo Lima has made since joining the club in July.

He didn’t come cheap, costing the Dubai club a reported €7 million to prise him away from the Portuguese champions, but the 32-year-old has hit the ground running with 11 goals in nine games across all competitions. He has embraced the new challenge in Dubai and turned the Red Knights into arguably the most lethal club in the final four of the AFC Champions League, playing alongside Emirati international Ahmed Khalil and Everton.

It was his header that gave Al-Ahli the lead, and an all-important away goal, against Al-Hilal in their semi final first leg in Riyadh, expertly tucking away a header from a pin point Everton Ribeiro free kick. The two Brazilians are quickly forming a dangerous partnership, with Everton providing the assist for almost half of Lima’s goals so far.

Al-Ahli’s Romanian manager Cosmin Olaroiu, who also coached their semi final opponent Al-Hilal from 2007 to 2009, was effusive in his praise of his new marksman.

“Rodrigo Lima has helped us a lot,” he said recently. “He’s a player that we need and we missed in the second part of the season last year.

“He’s a very clever player and has also increased the level of Ahmed Khalil. We talked to him about doing something and raising the level of Khalil in a few things, to let him do what he does better.

“He’s the striker that we need and I’m very happy for both of them.”

He’ll need his star man to fire once again if they are to advance past Saudi giants Al-Hilal and make their first ever AFC Champions League final. In fact this year is the first time in four attempts the six-time UAE league champion has made it past the group stage of the Champions League, so just making it this far is a success.

But the Red Knights have loftier ambitions than just making up the numbers.

“Everybody is thinking about – and looking forward to – this match,” Al-Ahli CEO Ahmed Khalifa Hammad told the Khaleej Times last week.

“It will be one of the most significant in the history of Al-Ahli because a positive result in our favour would put us in the final, where we’ve never been before.

Cosmin Olaroiu faces journalists on the eve of the clash. (Photo: Al-Jazira Online)

“We want to be there. We want to be successful and pass this match with any positive result that helps us to be in the final.”

Olaroiu echoed those comments during his pre-match press conference yesterday.

“I think in this moment my players want more than anyone to step up and play in the final,” he said.

“It’s a unique moment in life and we won’t know if we will have it again and we want to take that from this.”

They will be spurred on by what is expected to be a capacity crowd at the 9415 capacity Al-Rashid Stadium, with only 950 tickets allocated to Al-Hilal, whose fans normally travel in large numbers and could comfortably fill the entire stadium on their own.

But for Olaroiu all the stats and historical pointers count for little once the referee blows the whistle to start the match.

“As much as we can, everyone has a tendency to think football is a science or is mathematical,” he told the pre-match press conference yesterday afternoon. “But football is a show and it’s made by artists and in any moment they can improvise and do things you don’t expect and that’s why everyone looks for the player with quality and the player who can decide by themselves.

“This is depending on the quality of the players and that is why everyone looks to bring players who can decide and-Hilal have a lot of these players and my knowledge of them will help, but it will not be decisive in the fact.

“This is a game where whoever has the most psychological power and the most strength, they will succeed.”

Al-Hilal, meanwhile, can take comfort from their overall head-to-head record, with the Red Knights failing to beat Al-Hilal in any of their previous seven meetings. The Saudi side has won three, while the other four matches have ended in stalemate.

There are signs, however, that Al-Hilal are feeling the pressure, appealing to the Asian Football Confederation to have Iranian referee Alireza Faghani removed from duty for the second leg, a request the AFC incredibly granted, replacing Faghani with Bahraini Nawaf Shukralla.

Clubs don’t normally complain about a referee pre-match, instead preferring to focus on themselves and what they can control. It suggests last year’s runner-up is feeling the pressure, having not got the desired result at home in the first leg.

For that the Al-Ahli defence deserve a lot of credit.

Despite a horror 2014/15 season, in which they finished a lowly seventh in the Arabian Gulf League, meaning they failed to qualify for the 2016 AFC Champions League, they still had the second best defensive record in the league, as was the case in 2012/13 and 2013/14, conceding just 27 goals in 26 matches. Their biggest issue last season was a severe lack of goals, scoring just 35 – the worst return of any of the top eight sides.

Olaroiu knew he needed to bolster his attack and Everton Ribeiro’s arrival from Cruzeiro in February was the first part of the equation.

An audacious bid for Shakhtar Donetsk star Luiz Adriano almost materialised, with the Ukraine club accepting Al-Ahli’s offer before Adriano himself elected to join AC Milan. Al-Ahli then turned their attention to Benfica striker Lima, who signed a two-year deal, fortuitously the day before registrations closed for the final stages of the Champions League.

The final piece of the puzzle was Senegalese international Moussa Sow, who joined from Fenerbahce at the end of August, although too late to be registered for the Champions League.

From defence to attack they are a formidable outfit, especially when you throw in local stars Khalil, Ismail Al Hammadi and Habib Fardan.

But it’s the arrival of Lima, and his blistering start to life in Dubai, that has transformed the side from an outsider into a genuine title contender. 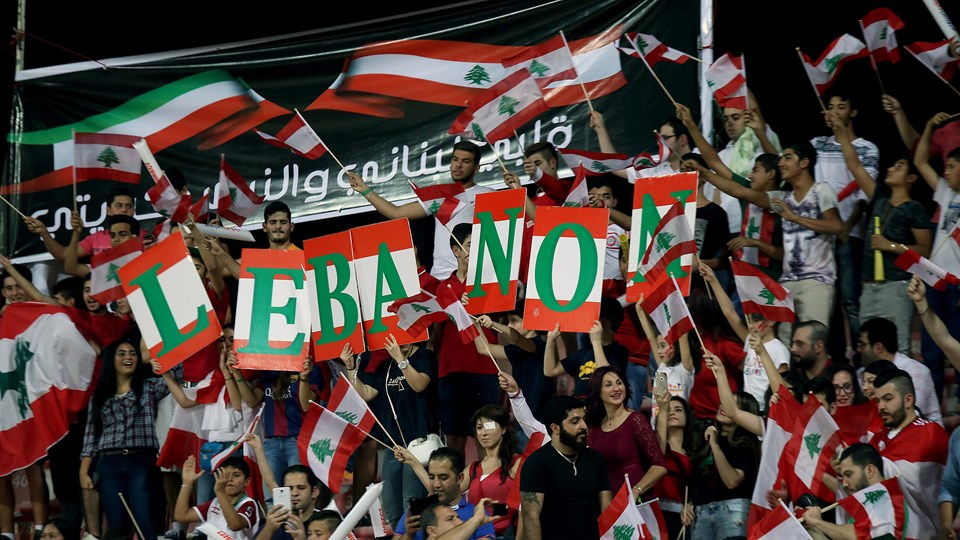