Dhurgham Ismail made his full start against none other than Samuel Eto’o’s Antalyaspor, also where enigmatic former Liverpool striker Milan Baros played. A big win for Rizespor, a win that Dhurgham was part of, is no doubt a fine benchmark to start of his career. It’s now time for Dhurgham to keep his head up and always look at what’s next.

Stationed on the left wing for Rizespor – where Ali Adnan played in games for Iraq – unlike his usual left back position, Dhurgham injected speed, tenacity and nimble running into the attack. Unfortunate not to get on the scoresheet (or at least provide a goal), it doesn’t mean that he didn’t affect the game.

3 of Rizespor’s goals came from set-pieces while the other 2 were completely out of Dhurgham’s reach, but he did well to influence proceedings by troubling the opposition defenders with high pressing and running in behind. His pace was a huge factor and that led him to almost win a penalty, a dubious call should it have been given.

A proper start off to his career abroad.

The man who partners Dhurgham on the left flank in the Iraqi national team, ironically was the left back who played at Rizespor before Dhurgham signed. Basically replacing the departing Iraqi left back with another, possibly equally talented one.

Udinese were defeated by the resilient Empoli 2-1 at their home stadium, a poor return after defeating Juventus to start their season off. Moving onto Ali Adnan it was relatively easier in terms of direct opponents when playing against a 4-3-1-2 as he is a single wing back on his flank. Yet this still limited his ability to push on and become a winger-like menace in attack, as he looked like more of a supporting wide midfielder.

That is unlike Ali Adnan who was dubbed the “Asian Gareth Bale” but it will undoubtedly take time for him to fully adapt to his usual role at Udinese. One thing to note is that Udinese’s 2nd goal was due to their attacker finding space in between Adnan and his partnering left centre back to score.

Adnan is facing tough tasks defensively, where he started off his season defending the marauding Stephan Lichsteiner and now still faces the challenges of the central wingers and fullbacks of the Serie A.

Time will tell if Mahmoud Dahoud will be lucky or not this season. Lucien Favre has left his job after the loss to Koln, and he was the man to bring him into the first team on a permanent basis. Andre Schubert – Gladbach U15 coach – has taken over at interim manager and if he has had any history coaching Dahoud it will no doubt be a good turning point for the Syrian-born midfielder.

He may see more games alongside Granit Xhaka and replace Nordveidt or Stindl, who haven’t looked exactly superb this season. Dahoud will now experience tough times at the club, which will no doubt enhance his mental ability as a footballer.

Ironically it was in his first start for Gladbach that saw the departure of Favre post-match, but Dahoud has made history in this appearance that sees him as the only Syrian player currently in the league. The first, if I am not mistaken. Dahoud is a calm player in midfield as you’ll read in our scout report, as he had a 96% pass accuracy with the capability of keeping the ball under pressure and in tight spaces; no mean feat.
The only area he lacks in is the physical sense where he is not fast nor strong enough to overpower opponents but his understanding of the game, technique and ability will definitely help Gladbach’s surprisingly lacklustre midfield. Understandable in some sense as a very tough season for Gladbach last year saw them grab a Champions League place yet now they suffer with a bitter taste after the departure of Favre. Time for Dahoud to grasp his chance and become hero of the team? 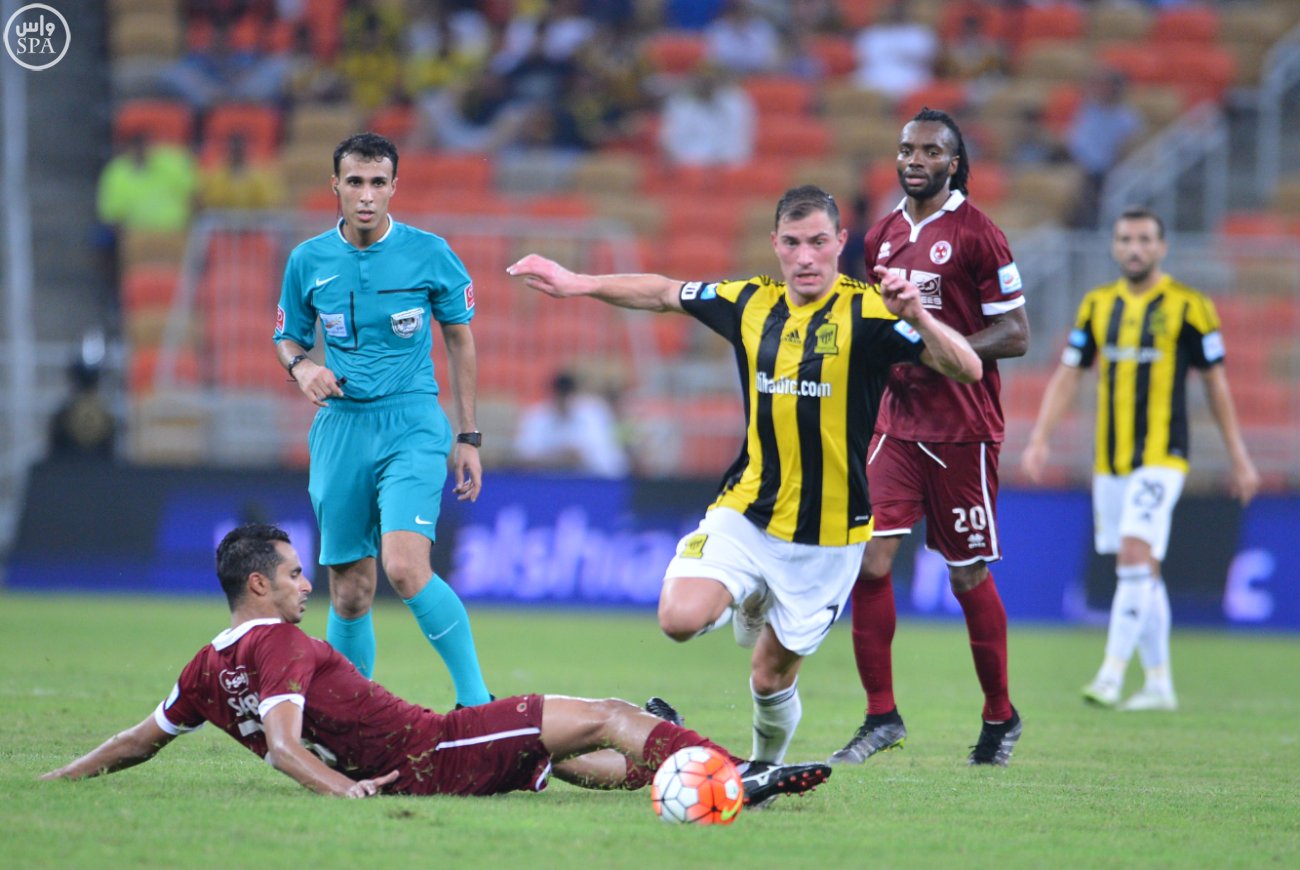