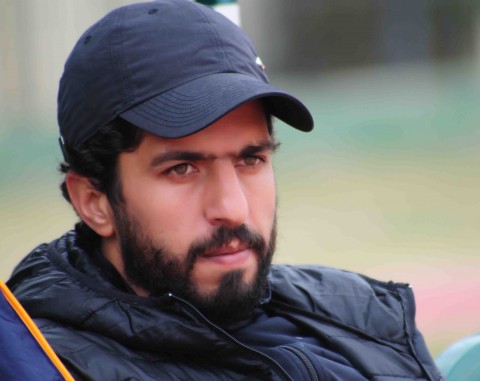 A story filled with trophies, professionalism and achievement, Rafat Mohammed now leads Al-Wahda Damascus as manager for the first time. Still only 38

The Saudi Super Cup to be played at Loftus Road, home of Queens Park Rangers in London, 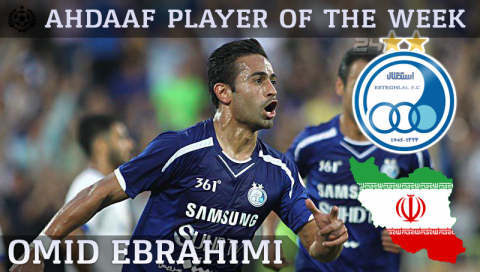 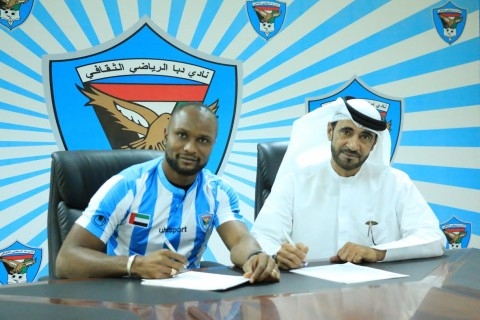 Boris Kabi, the lower league star in the UAE. Entering his 6th season in the Gulf nation albeit with a new club, 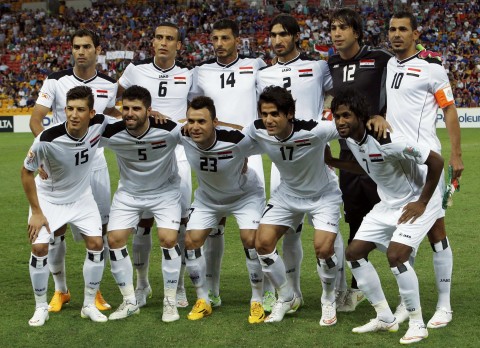 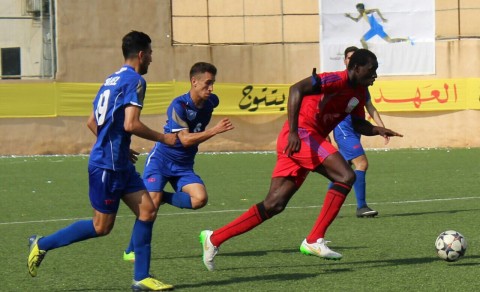 An African Footballer in Lebanon – An Untold Tale »

Abdoulaye Kanoute runs past the defender and scores once again to the delight of the Shabab Al-Ghazieh fans. If you remember, the 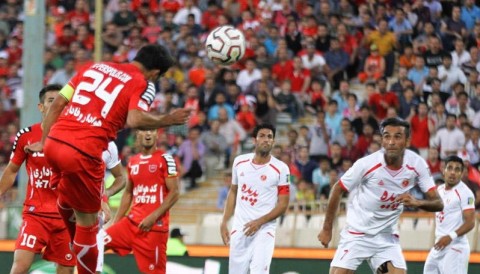 The much anticipated first week of the Persian Gulf Pro League got off to an uneventful start. An unspectacular 12 goals in the