The Saudi Super Cup to be played at Loftus Road, home of Queens Park Rangers in London, is an event not to be missed. With more than 70% of the tickets sold according to various reports, we may see the beginning of Saudi football’s continuous rise thanks to their expert use of the market. The national team has become a shadow of what it was years ago, yet the Saudi clubs push on as Asia’s best – supported by millions scattered across the world. Al-Hilal manager Giorgios Donis calmly faced the press as Al-Nassr manager Jorge Da Silva joined him.

In light of the recent spectacle surrounding the game, the managers faced the press to explain their pre-season plans and expectations. Regardless of their expected answers about their training camp abroad, eyes were all on both men who take part in a historical night tomorrow evening.

“Our preparation was good, it went according to the plans we created.”

Absentees, namely the badly behaved left back Hussein Abdulghani, and their effect on the match:

Hussein Abdulghani (middle) up to no good once again.

“The absentees will not affect the team, as we have brilliant players able to provide amazing performances.”

Regarding the weight of the night, it’s importance and value for years to come for Saudi Arabian football.

“I hope the match is a night of Saudi celebration, a historical final outside Saudi grounds.”

Despite playing each other twice in the league last season alongside the King Cup Final, Da Silva had other things to say.

“Like Donis said, every match is different from the other. We know Al-Hilal, they know Al-Nassr.”

Donis brought the Saudi FF’s idea of playing in London to light.

“It’s a great opportunity to play in London, this is exactly what is needed to let the world know about Saudi football.”

“I am very happy with our pre-season preparations. Happy with players’ discipline too.”

Donis speaks of the upcoming season, with contrasting thoughts about the game.

“We didn’t just prepare for the Super Cup tonight, but the whole season itself including the big pair of matches against Lekhwiya in the Asian Champions League.”

Saud Kariri, who now joins the list of absentees against enigmatic striker Nasser Al-Shamrani, sadly returns to his country due to his sister in law’s death.

“We were very sad to hear about Saud Kariri’s brother’s wife passing away, we are all supporting him and hope he returns even stronger”.

Donis assures the Al-Hilal fans albeit the loss of their midfield general Saud Kariri.

“We are heavily affected by his loss, but you will see his replacement tomorrow.”

“Every match is different in its context. The Cup is one of our early goals for the season, I look forward to taking our first step. I am happy working with these players.”

The whole is greater than a sum of parts.

“Who knows me knows that I don’t like to single out players. Everyone is part of the team”.

Once again, emphasising on the whole regardless of the nationality.

“Everyone has adapted to their surroundings, no matter who it is. Locals or foreigners.”

A taste of youth to get themselves prepared for a historical match-up?

“There are new players who impressed in the pre-season camp.”

Effort comes first in his books.

“Tomorrow’s match is of high importance and you will see effort that will continue in the matches against Lekhwiya and the league.”

Donis powerfully ends his part. Donis believes in one thing that can take them to glory across the whole season: the team.

“We are not afraid. We have a powerful, organised team.”

Who will win the Saudi Super Cup? Send us your tweets, or comment down below! 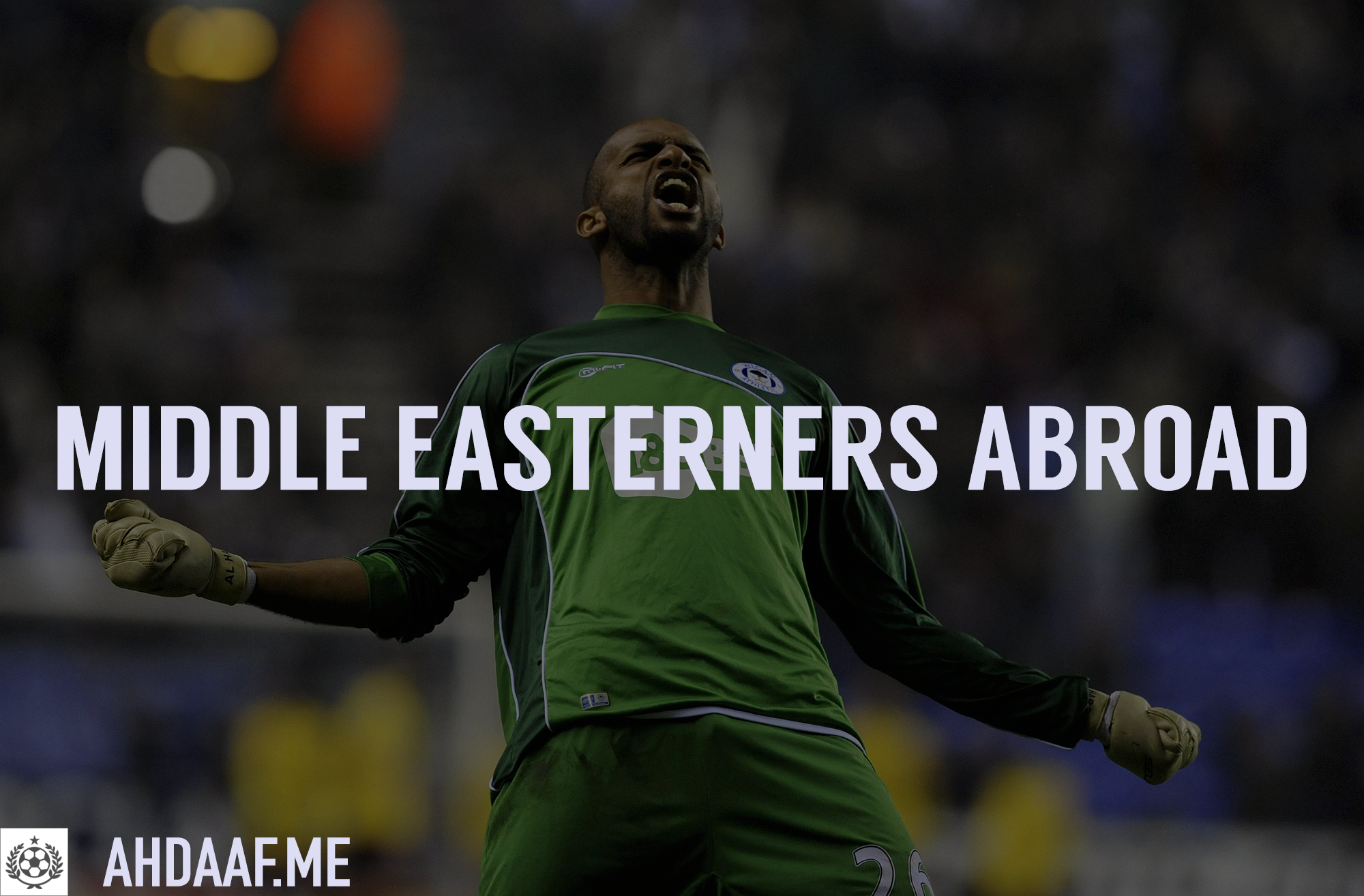 Next article - FRIDAY WITH… RAFAT MOHAMMED »