The Biggest Moments of the Middle Eastern Football Season is in the name itself, a series looking at 5 of the biggest moments in the season. These may include continental, domestic and national team results, events or controversies. Due to this being our first year at Ahdaaf, we decided we would choose the moments as part of a vote from the Ahdaaf team. We hope you enjoy, and if you feel we’ve missed out on a moment, tweet us at @AhdaafME or comment at the end of the article!

The title showdown for the 2014/15 Persian Gulf Pro League season was one of the most anticipated games in recent history. Naft Tehran against Tractor Sazi in Tabriz. The scenario was simple, the winner of the game would’ve been crowned as champions, but there was a third element. If that game ended as a draw and Sepahan won their game against Saipa then Sepahan would’ve been named as the league champions. The game in Tabriz had everything, Tractor Sazi 3-1 up with less than25 minutes left to play. A stupid and unnecessary challenge by Andranik Teymourian saw him sent off and his team having to shut up shop with only 20 minutes to play. Against all odds, Naft scored two goals and equalised. With Sepahan winning 2-0 in the other game, the last few minutes of the game saw Tractor Sazi, oddly, switching to a more defensive mode with the aim of running the clock down even though they had to win. When the full time whistle was blown at 3-3, fans ran onto the pitch to celebrate, players were in tears as they believed they had won the league. A confused commentator was silent as he could hear the stadium announcer telling the fans to remain calm as the title presentation was about to start.

There had been a huge confusion, as the news sunk in that it was in fact Sepahan who had won the league, the tears of joy turned into tears of despair and disbelief. Angry fans began to destroy the stadium facilities and smash cars outside the stadium.

After a few hours, the news broke that internet connection had been cut in the stadium and someone from the stands had told the Tractor Sazi bench that a 3-3 draw would see them become champions. Conspiracy theories began to flood in as many Tractor Sazi fans and even players, believed they had been cheated out of the title challenge. The controversial sending off of Andranik created even more chaos, with many experts attacking the match referee, Alireza Faghani – the man who refereed the 2015 Asian Cup final – that he made the wrong call and he cost Tractor the league trophy. There are still enquiries to find the mystery man in the stands who told Tractor Sazi bench that a draw would see them champions.

Events in Yadegare Emam Stadium in Tabriz marked a sad day for Iranian football. Even Sepahan’s celebrations were muted for days and not paid too much attention to as Tractor Sazi began protesting and demanding a rematch.

Furthermore Andranik Teymourian, the current Iranian national team captain, had only moved to Tractor Sazi solely to win the league, but since then he remains the most capped international player who is yet to win the Iranian top division, a record which he will want to get rid of soon. 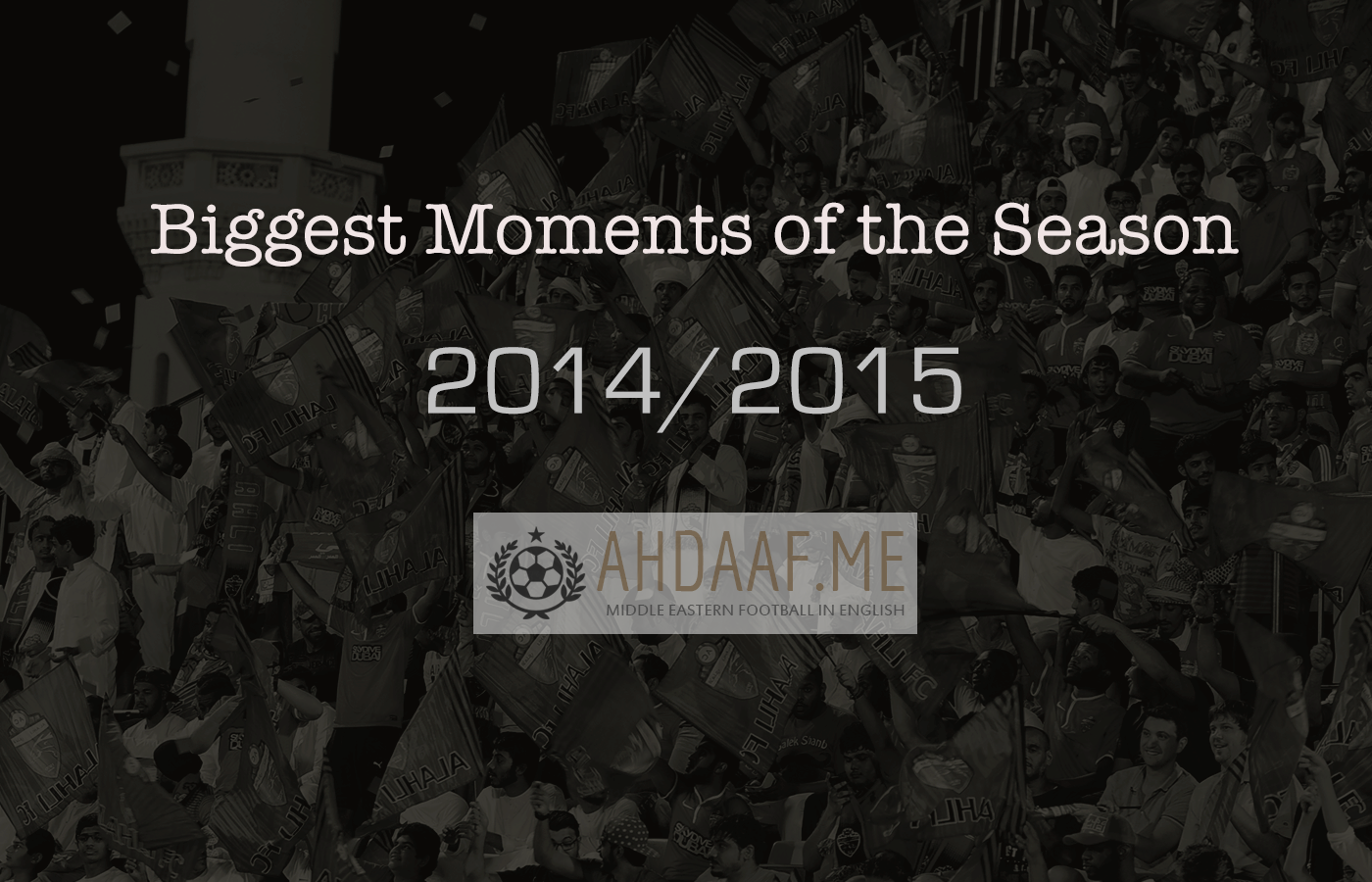