There is NO such thing as positional play in the Middle East. If we look at it from this point of view, the Middle East keeps its traditional style of football which is running and direct play, one where there is such little control of the play and the game. This type of tradition known to Middle Eastern football is a big handicap towards the evolution of football in the area.

Raul Caneda looks on at a press conference, while manager of Al-Nassr based in Riyadh.

It is not as hard as you think it is especially if you have a good and trusted translator like I have. To coach in football of course, is easier, because football after all has one language.

The passion of the Saudi Arabian fans is definitely the most attractive thing, one that I have enjoyed very much in Saudi Arabia. It is a big gap between the rest of the countries in the Middle East, for sure. Both audiences, Al-Nassr and Al-Ittihad, are simply amazing.

It is a pity that such a big club is constantly involved in this situation. They are having trouble with payments nowadays too, and it is because of that FIFA issue. I wish they can solve this problem as soon as possible and to recover its reputation as a big, serious club here and all over the world.

Raul Caneda during his time at Al-Ittihad of Saudi Arabia.

Both of these clubs, Al-Nassr and Al-Ittihad, are just amazing clubs with a great fan base and great history.

You never know where the ball might take you. It could be in the Middle East, it is always an option and I look at that option with a big smile and lots of care. I got used to the Muslim culture from my arrival on the first day, and I would love to be back. 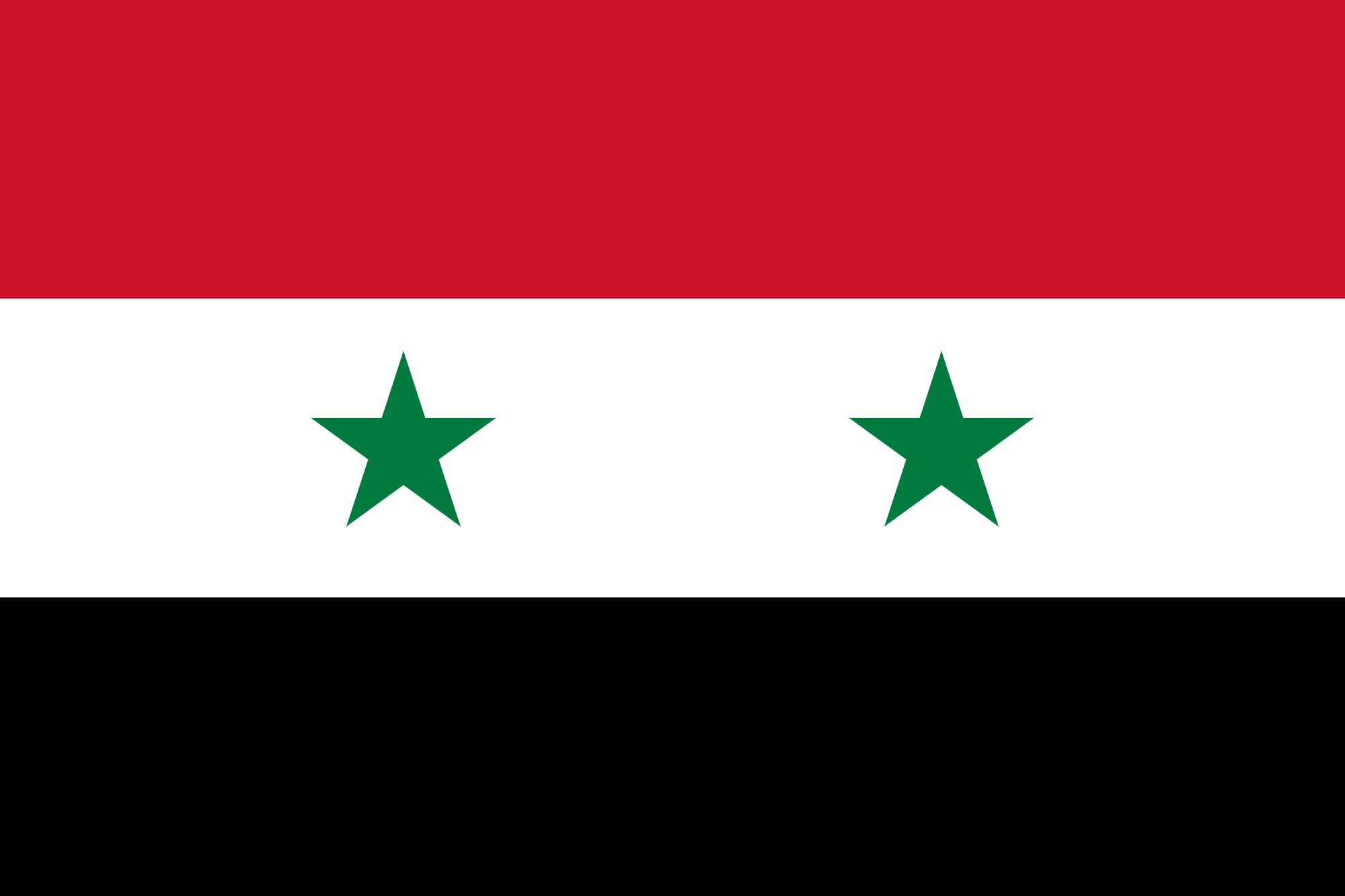 - Previous article « A GLIMMER OF HOPE FOR SYRIA: THE U-17 TEAM