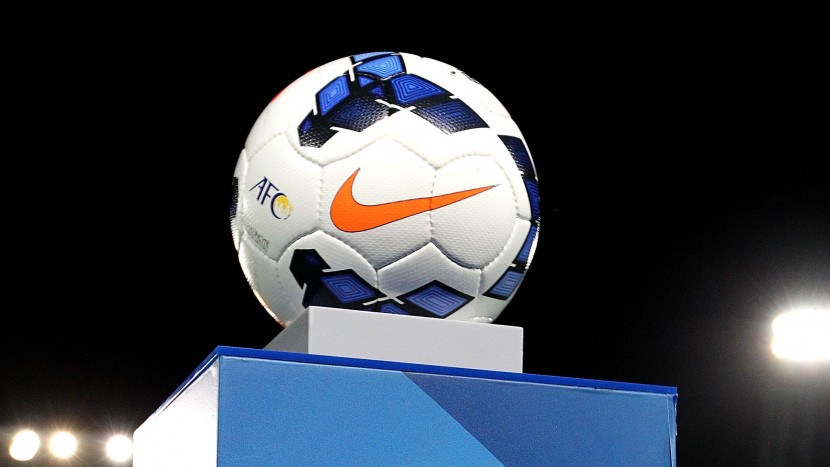 Your Quick Guide to the AFC Champions League Groups

The AFC Champions League is an occasion for football fans across Asia & beyond to connect, get exposure and insight to different cultures and learn about teams and places they wouldn’t otherwise encounter. In this concise guide, we aim to provide an intro to every team participating in the 2015 AFC Champions League Group Stage. Being a Middle East focused website, we have profiled the 16 teams making up the west Asia groups. There is some interesting trivia as well, enjoy!

Tune in to our Podcast for group stage analysis, predictions and all things Middle Eastern football.